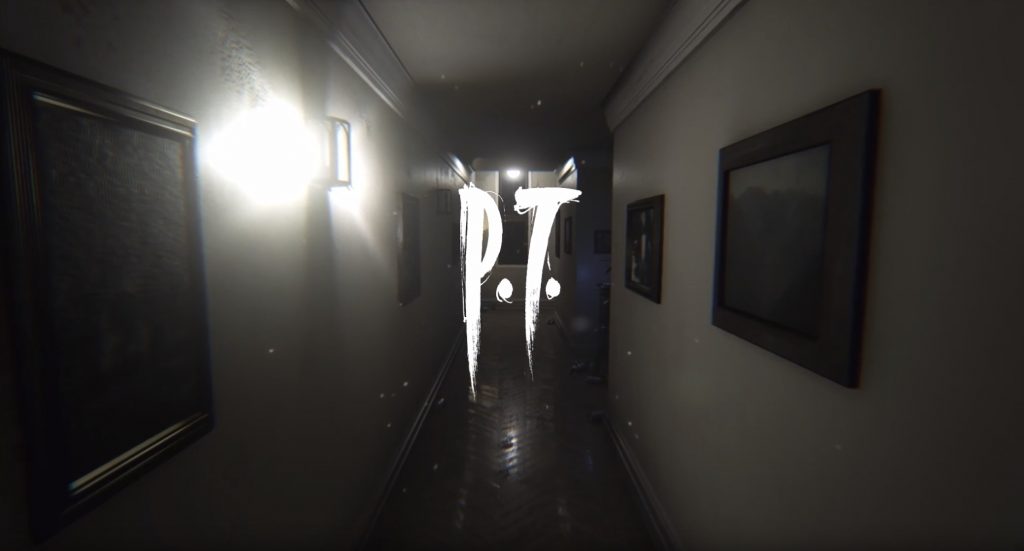 It's been in the works for around nine months, and is now available to grab free of charge on itch.io. As mentioned, VR support has been added for the remake, and can be used to experience P.T. from start to finish.

Being a fan remake, there's the question of how long this project will remain available before Konami unleashes the takedown hammer. A previous revival of the horror teaser on PC was removed for that very reason just last year.

'The biggest difference [between the original game and the remake],' notes RadiusGordello, 'is the very end of the game has been changed slightly to make beating it more consistent.'

Silent Hills, in case you forgot, was a collaboration between Metal Gear legend Hideo Kojima and Hollywood director, Guillermo del Toro. The game was a reboot of Konami's popular psychological horror series that starred Norman Reedus, but was scrapped in 2015.