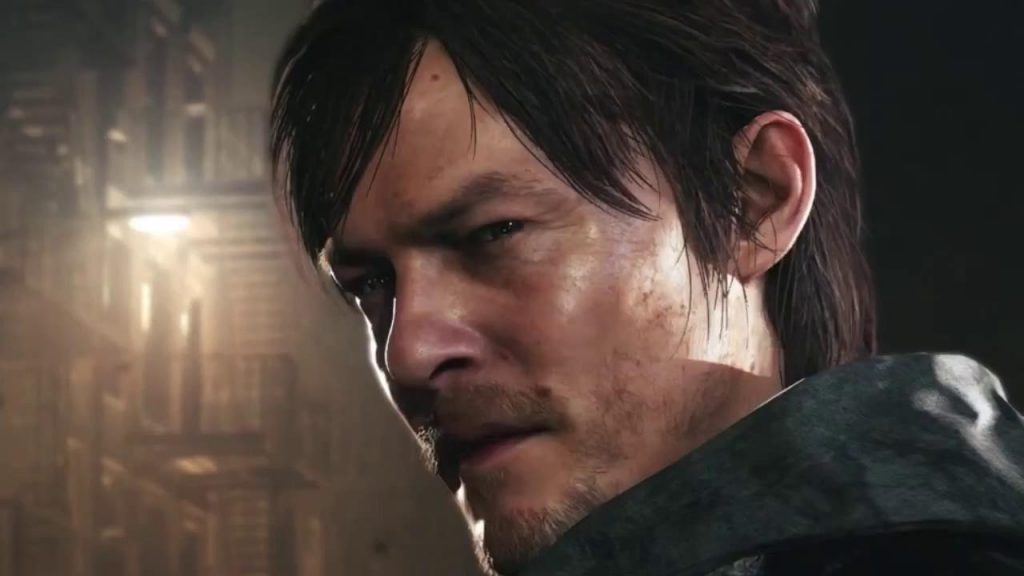 A modder, named Lance McDonald, has managed to hack the camera in P.T., revealing that the previously obscured protagonist is indeed Norman Reedus.

It was never in much doubt—there were visual clues, like the leather jacket worn by the character matching the one Reedus wears in the closing cinematic—but it is nice to receive confirmation, five years on.

“Just to put any uncertainty finally to rest after all this time, yes, the guy you play as in P.T. is the same guy we see in the ending cinematic,” McDonald tweeted. “Not that there any real doubt, but yeah, it's Norman Reedus the whole time.”