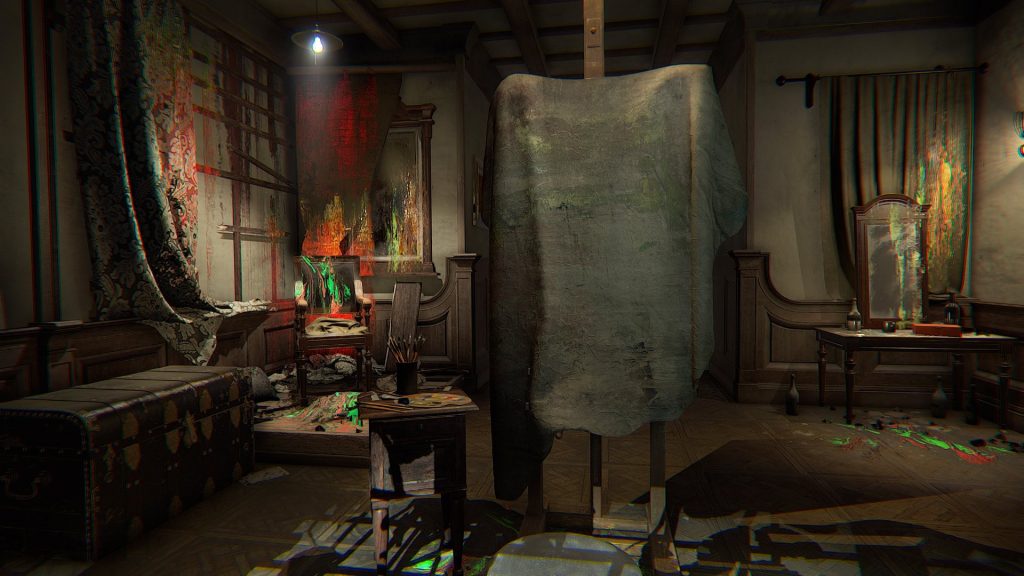 Bloober Team has announced that its psychological and psychedelic horror game, Layers of Fear, is making its way onto the Nintendo Switch. The game will be coming to the portable console as Layers of Fear: Legacy, and will be published by Aspyr Media. The Legacy edition of the game includes the Inheritance DLC, and will support HD rumble, and touchscreen and motion controls.

Described as a ‘haunted house ride for the modern era’, Layers of Fear takes players on a journey through the twisted and macabre mind of an insane painter, who lives in a 19th century Victorian house, as they delve deeper and deeper into the inner sanctum of his mind. Players will interact with objects and personal items delving further into the dark story of the painter’s past, as they attempt to finish his as yet elusive final masterpiece.

Aspyr Media is taking over publishing duties for the game physically and digitally on the Nintendo eShop. It’ll be playable at the Tokyo Games Show for those lucky enough to be attending.

Layers of Fear is out now on PS4, Xbox One and PC. A Nintendo Switch release date will be confirmed soon.