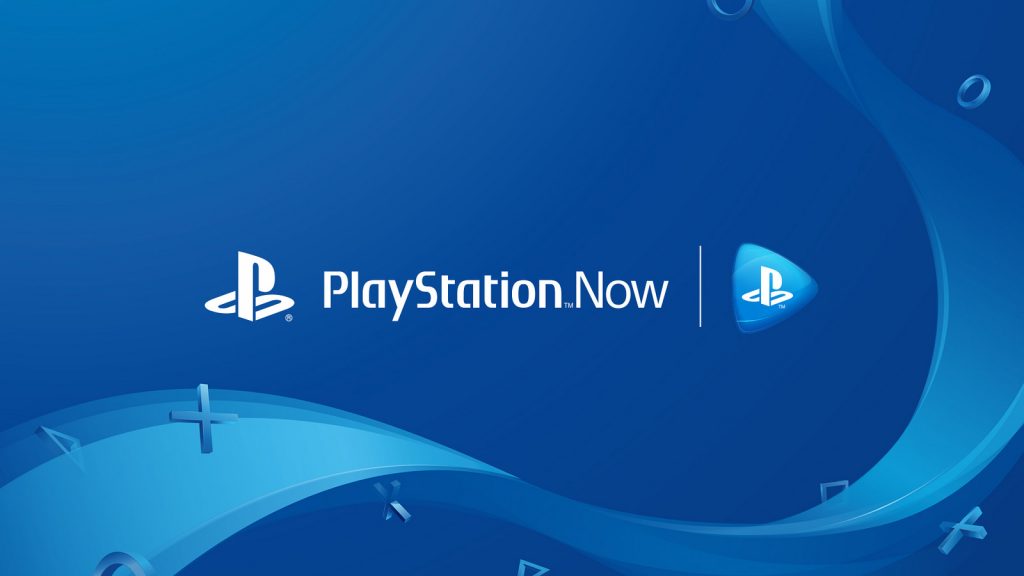 Sony has announced that PlayStation Now, the company’s cloud-based streaming service for PS4 and PC, now boasts more than 600 titles thanks to a slew of new games arriving as part of this week’s US January 2018 update.

Over on the PlayStation Blog, PS Now’s marketing maestro, Brian Dunn, said that the service features over 120 PS4 games alone, while its companion app is set to receive an interface overhaul soon, making the feature ‘easier to use.’

PS Now is available for a monthly fee of £12.99 in the UK and comes in two flavors in the US, with Sony offering an intro pack for $9.99 for the first month or $99.99 per year. These offers end on February 6 though, so you better get in sharpish if you want to snap them up.