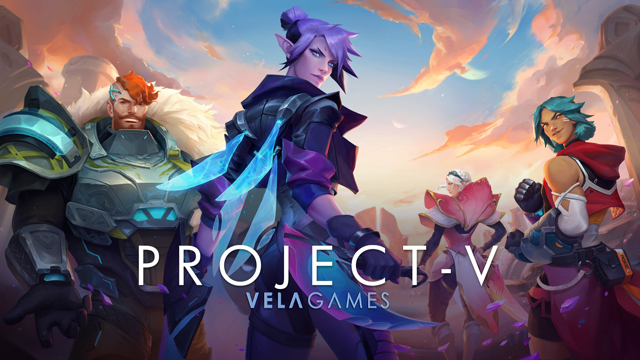 Dublin-based studio Vela Games has announced that it has opened sign-ups for alpha testing of the studio's debut project from a number of ex-League of Legends and EA developers.

Currently going under the codename 'Project-V' the game will be set in a science-fantasy universe with an "evolving narrative and setting". Though details are a little thin on the ground, Vela promise it will "combine the feel of running MMO dungeons with the teamplay skill-mastery of MOBAs" and promises a "unique approach to frictionless co-op" in which the development team envision as a new genre they've dubbed 'MOCO' or 'Multiplayer Online Co-op'.

The studio itself was co-founded by Travis George, who previously worked at Riot Games for nine years as a designer and producer on League of Legends and as a Product Lead for Seasons 2-5 on the game. The studio is said to also boast talent from studios such as Telltale Games, Codemasters, Ubisoft Montpellier and IO Interactive.

Though the game is currently very early in development, Vela Games hopes to have their first Closed Alpha of Project-V running "sometime in 2021" and interested parties can sign up now via the game's website, where they can also get a brief look at the character art for the game.