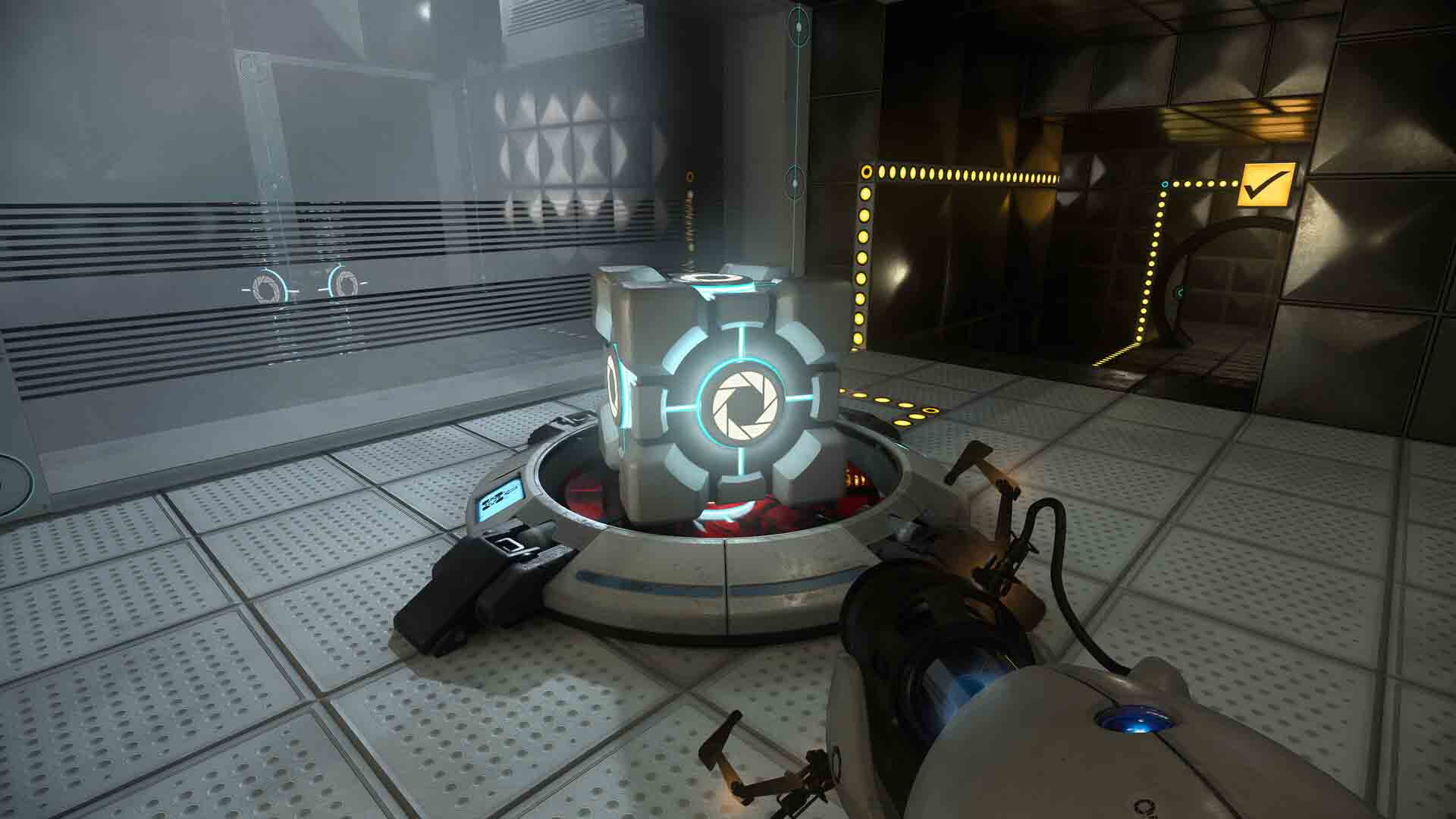 Valve and Nvidia have announced a December release date for the graphically enhanced puzzler Portal RTX.

The free update will be available on December 8, and will be an entirely free download to existing owners of Portal as official DLC.

There’ll be a tonne of modern graphical features in this update to the 2007 game, bringing its looks bang up to date and given a 2022 polish for Nvidia card owners.

These include – full ray tracing, remade hi-res textures and models and DLSS 2 on support video cards. In fact, those with an RTX 40 card will be able to play the game in full 4K.

To go with the announcement, Nvidia has released some system requirements, which you can see down below.

Portal RTX will be available as a free official download for all existing owners of Portal on PC from December 8. 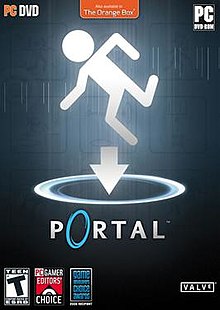