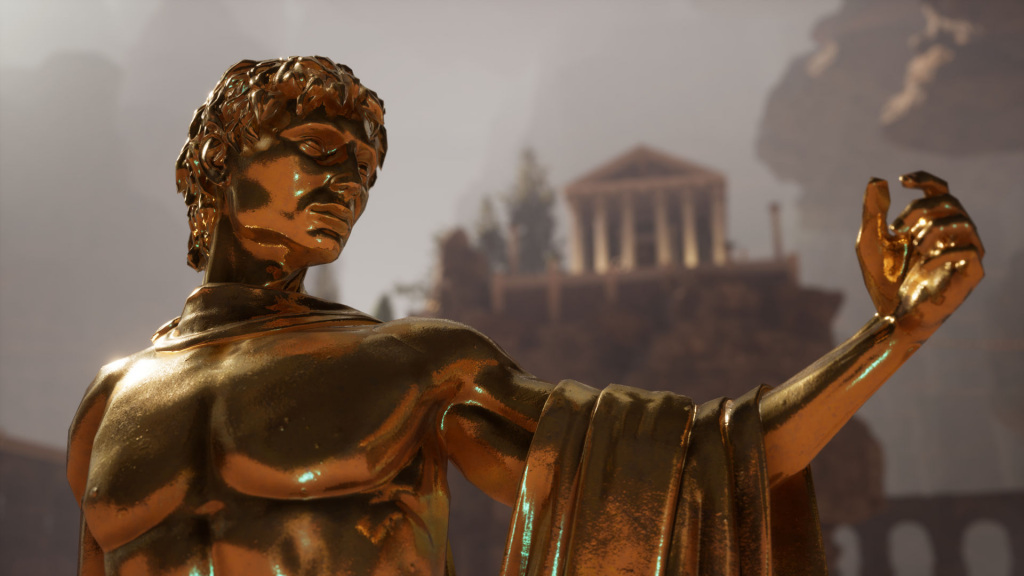 If you're at all familar with the incredible Skyrim modding scene, you might be familar with The Forgotten City mod. Now that mod is being 're-imagined' and turned into a standalone game for PC and has today been announced to also be coming to Xbox One via the [email protected] program.

The Forgotten City is a murder mystery with a twist, as the underground Roman city in which the game takes place is stuck in a magical Groundhog Day like timeloop, allowing you to replay and manipulate events in order to figure out what caused the deaths of 26 trapped explorers.

Developer Modern Storyteller promises the full game will retain all the elements that made the original so beloved (it was the first ever mod recepient of a national Writer's Guild award) while also adding 'fresh twists and endings' alongside all-new orchestral score, new combat mechanics and 'plenty of surprises'.

A post from Microsoft on Xbox News reveals that more of the game will be shown at GDC 2019 next week. There's no specific date for release yet, but The Forgotten City is expected to launch in 'late 2019' and can currently be wishlisted on Steam. There's also more information on the game's website. 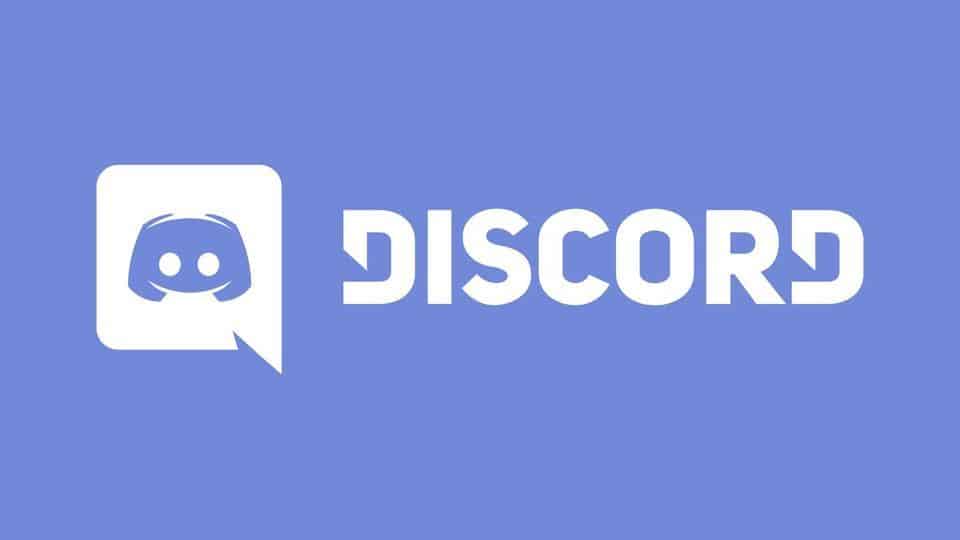 Discord said to have ended acquisition talks with Microsoft, according to reports 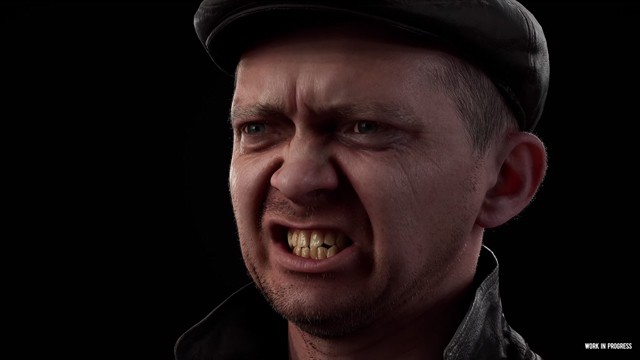