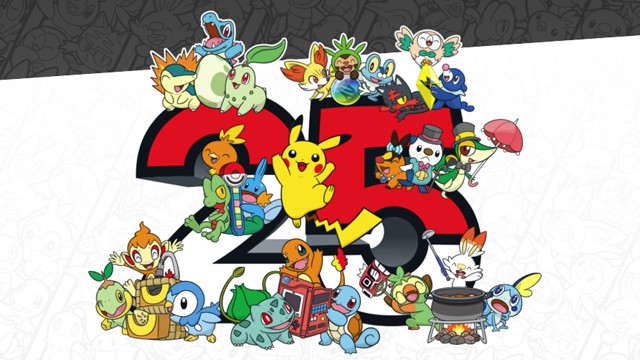 The Pokémon Company has kicked off its promised year of celebrations to mark 25 years since the original Pokémon Red and Green released in Japan with a video that also announces a musical collaboration with artist Katy Perry.

The video, which you can see below, takes us through a Rube Goldberg machine-like-device comprising of items from across the series' history, including kicking off with a Game Boy playing the original game kicking things off as it sets a Pokéball on a course filled with nostalgia.

As part of the celebration, the company has roped in the musical services of one Katy Perry, and while the exact details are under wraps (apart from the brief bit of music at the end of the video) the project known as "P25 Music" will feature "dynamic year-round programming" that involve several artists from the Universal Music Group, with Perry as the first revealed collaborator. Further details will be announced over the coming twelve months.

The celebrations will also include, naturally, specially themed merchandise and the Pokémon official website plans to "revisit many regions in the world of Pokémon" kicking off with the Galar region from Pokémon Sword and Shield in March. More celebrations are planned for the rest of the year too, with the Pokémon Company promising to have more announcements that'll also be detailed on the official Pokémon 25th Anniversary website. 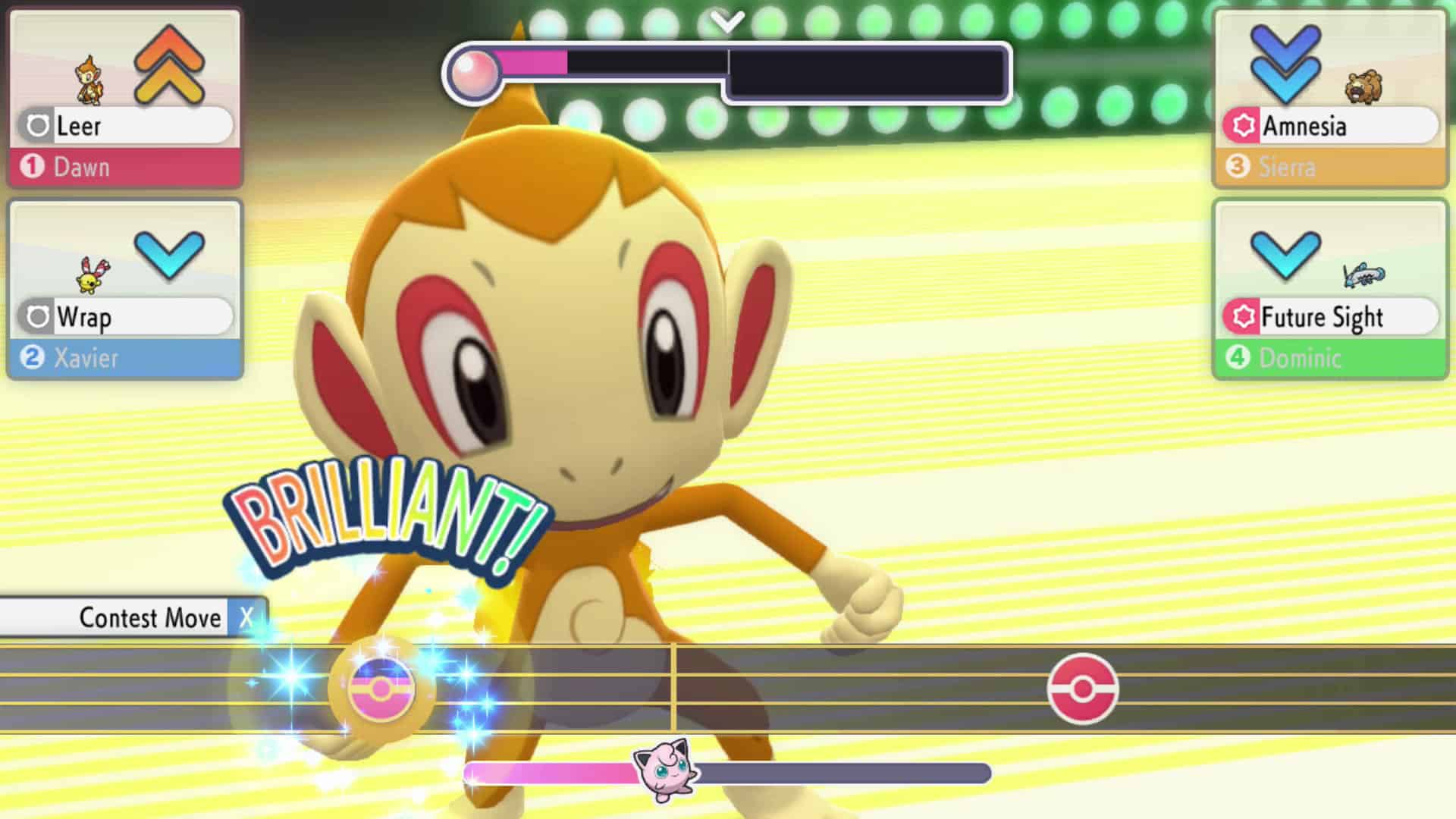 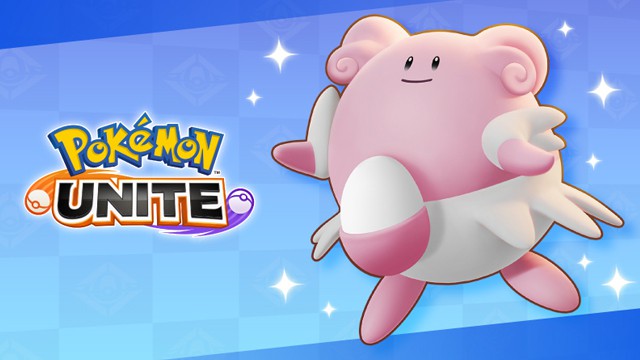 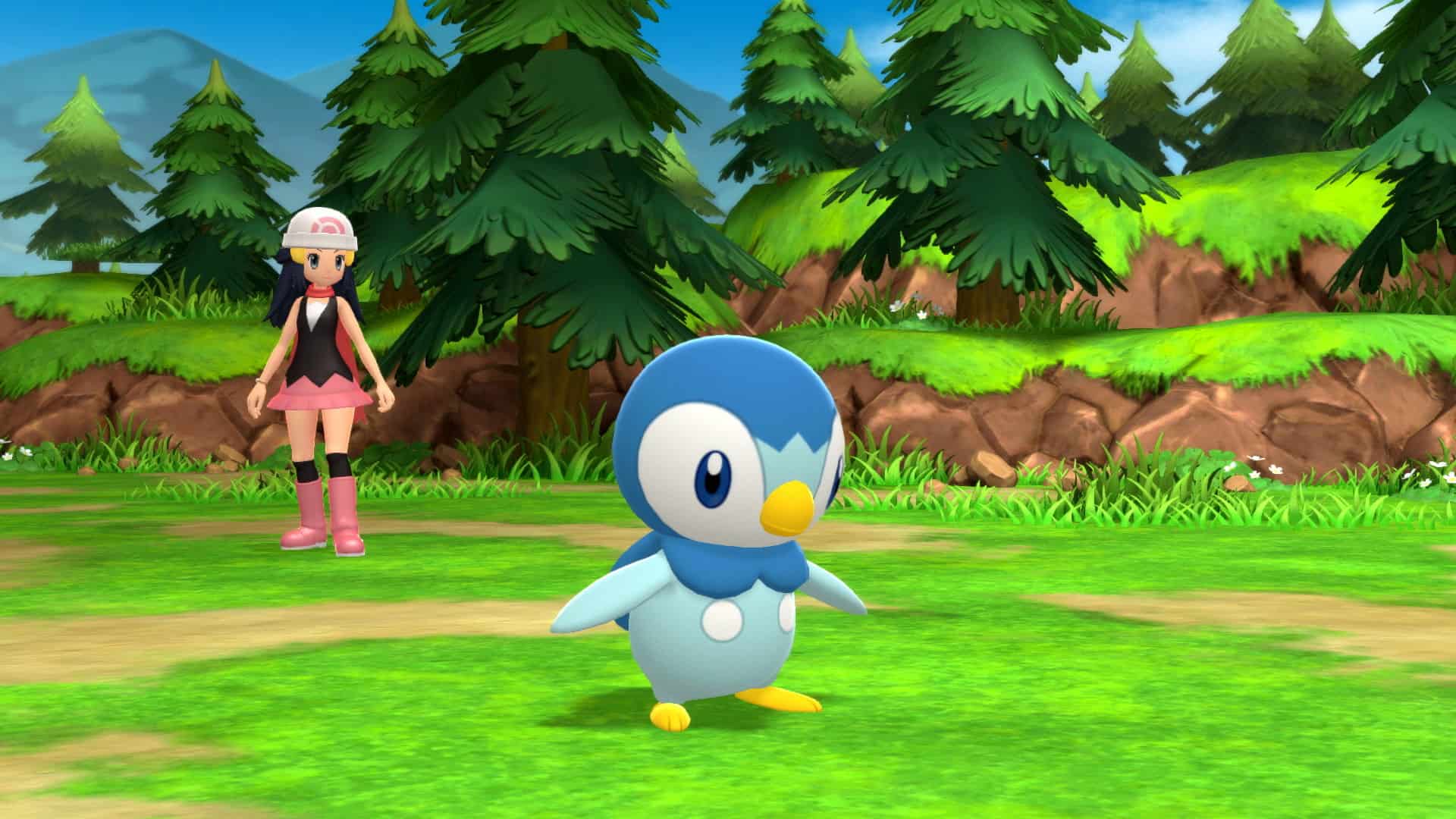