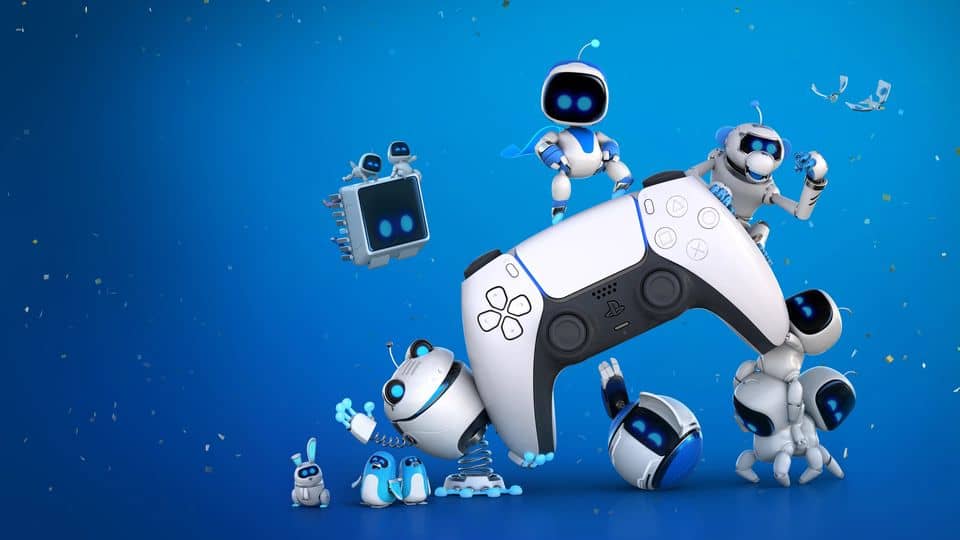 Sony is set to wind down game development at its first party development house Japan Studio —responsible for such titles as The Last Guardian, Ape Escape, Knack and Gravity Rush— and recenter operations around Astro's Playroom developer Team ASOBI.

The move was first reported by Video Games Chronicle that claimed a "vast majority" of staff had been let go with their contracts not being renewed past their due expiry date of April 1 this year with several high profile departures over the past few months, including Bloodborne producer Masaaki Yamagiwa and Silent Hill creator Keiichiro Toyama—with the latter going on to form Bokeh Game Studio back in December.

The news was later confirmed in an official statement to IGN which read: "In an effort to further strengthen business operations, SIE can confirm PlayStation Studios JAPAN Studio will be re-organized into a new organization on April 1. JAPAN Studio will be re-centered to Team ASOBI, the creative team behind Astro's PLAYROOM, allowing the team to focus on a single vision and build on the popularity of Astro’s PLAYROOM."

"In addition, the roles of external production, software localization, and IP management of JAPAN Studio titles will be concentrated within the global functions of PlayStation Studios."

Japan Studio was one of Sony Interactive Entertainment's oldest first party studios having being formed all the way back around the birth of the original PlayStation back in 1993, and as well as the aforementioned games also worked with partner studios on first party series such as Everybody's Golf, Parappa the Rapper and, most recently, the PlayStation 5 iteration of Demon's Souls alongside Bluepoint Games.