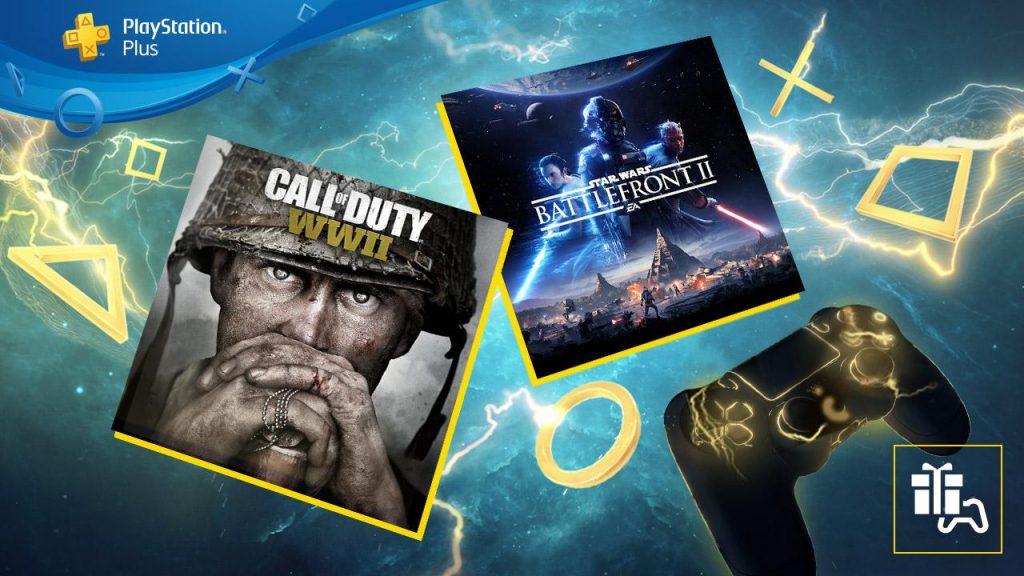 PlayStation Plus adds Star Wars Battlefront 2 to Call of Duty: WWII for June 2020

PlayStation has announced the second game that will be free to subscribers of PlayStation Plus for the month of June, with Star Wars: Battlefront II being available to download from June 2.

The multiplayer sci-fi FPS will join Call of Duty: WWII which was made available to subscribers early as a special treat a few days ago, with both games replacing May's offerings of Farm Simulator 19 and Cities: Skylines.

The game has had somewhat of a troubled lifespan famously due to its overly-aggresive implementation of microtransactions , but EA DICE eventually managed to impressively turn around the title's fortunes and goodwill in the players' eyes in the three years since the game's launch in part after removing them and working diligently on the game to the point where fans even released a dedicated thank you video to the development team during this year's edition of the annual Star Wars Day celebrations.

Both games will be available on the service until Monday, July 6 – and you've still got a few days left to grab this month's games if you haven't already.