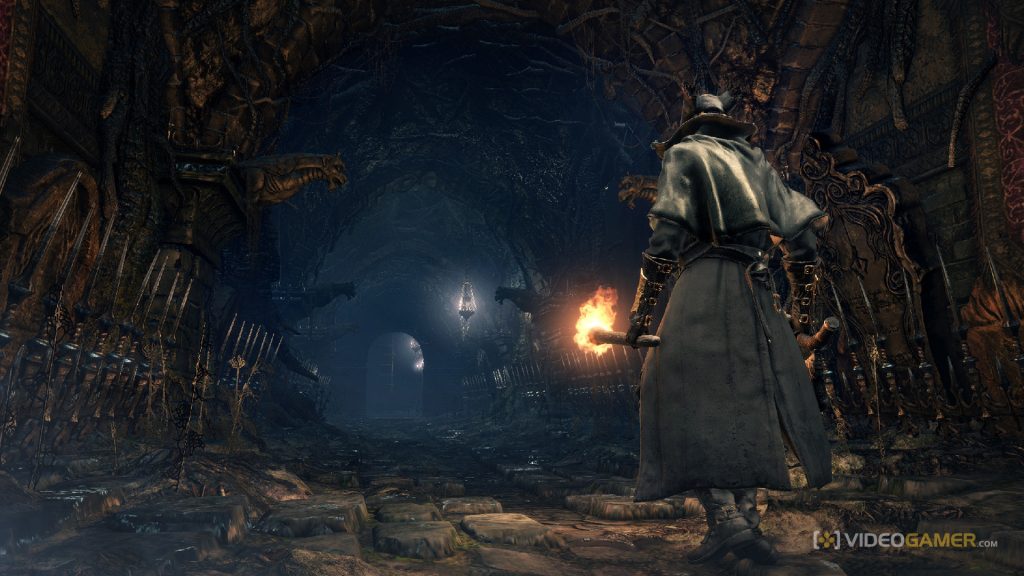 There's also a bunch of PS3 > PS4 upgrades available, in this case for Doki-Doki Universe and Sound Shapes.

PS Now has been knocking around for a few years now, and currently boasts an impressive 650+ games spanning PS4, PS3, and PS2 titles. Sony is currently offering a monthly subscription for $9.99 as part of a summer price promotion, which runs until September 25.

If you don't fancy plonking down the cash right away, you can give PS Now a spin with a seven-day free trial. 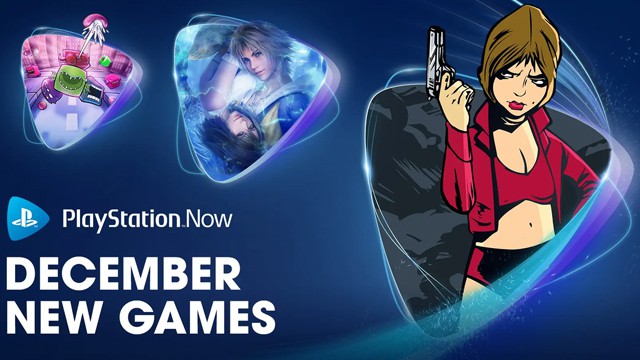 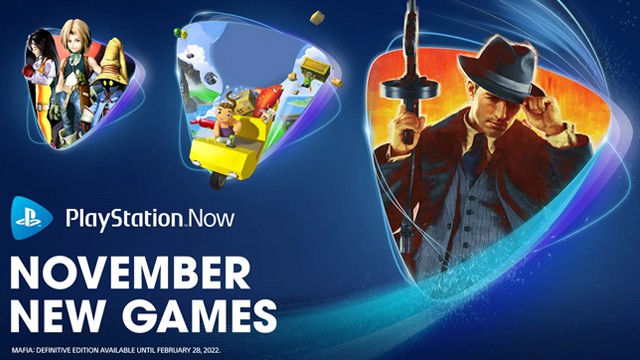