PlayStation All-Stars Battle Royale gets servers shut down this October 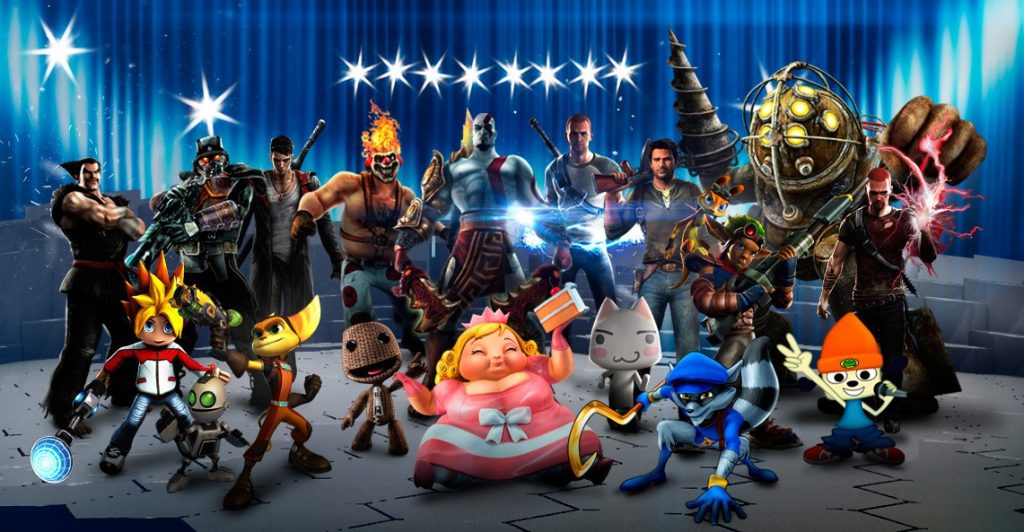 PlayStation All-Stars Battle Royale, Sony's Smash Bros. stand-in from 2012, will have its online multiplayer servers shut down on October 25.

This won't kill the game completely, in that you will still be able to play single-player and local multiplayer.

It isn't the only game that is getting cut either; according to updated pages on the PlayStation store, Warhawk and Twisted Metal are both being shut down as well.

This likely won't break too many hearts, as the game is confined to the ageing hardware of the PS3 and the Vita – which Sony recently announced will cease being manufactured next year in Japan.

It had a good premise, offering players the chance to brawl with a Big Daddy from BioShock, Sly Cooper, and Dante from Devil May Cry. It just didn't have the charm or nuance of Super Smash Bros.