PlayStation 5’s cooling fans will be optimised via online updates 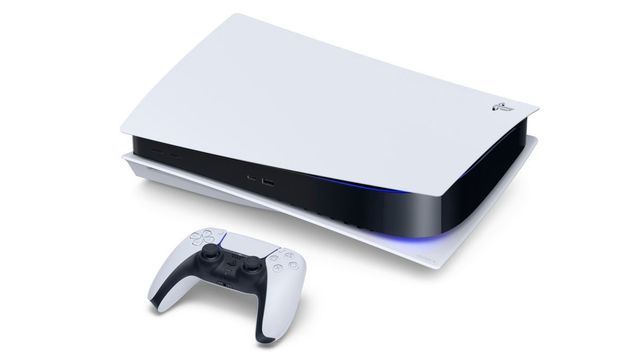 The PlayStation 5's internal cooling fan will be optimised through online updates, Sony has confirmed.

The information comes in the wake of the next-gen console's recent hardware takedown in the form of a follow-up interview with Japanese outlet 4Gamer.net (and translated by ResetEra user orzkare and Eurogamer) Sony's VP of Mechanical Design of their hardware design division Yasuhiro Ootori who was speaking on the ability to adjust the APU (Accelerated Processing Unit) that controls the speed and functionality of the chip that controls the fan via software updates.

He said: "Various games will be released in the future, and data on the APU’s behaviour in each game will be collected. We have a plan to optimise the fan control based on this data." For example, this means a particularly demanding game could have make the fan run faster or slower as it's needed, with internal temprature sensors making sure everything inside the console is hunky-dory and, hopefully, ensuring it doesn't always sound like a jet-engine taking off—a common problem with some current PlayStation 4 and PlayStation 4 Pro models.

More new information has also emerged in relation to the PlayStation 5's UI following its own reveal, also last week, with website MP1ST pointing out that certain trophies may be tied to digital unlocks both in and outside their respective games, such as Avatar images, Themes and more. Of course, certain PS4 games offered that functionality upon Platinum completion, but it's nice to see the feature carry over to the next generation.

PlayStation 5 is set for release on November 12 in US, Canada, Mexico, Japan, Australia, New Zealand and South Korea and November 19 in the UK and elsewhere.