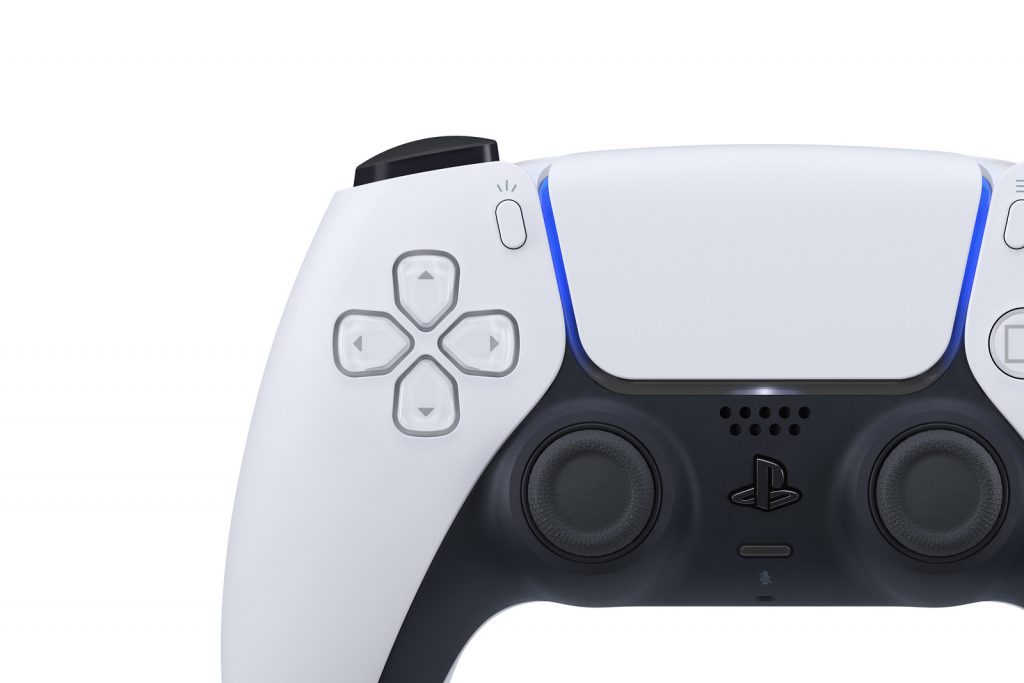 The price of the PlayStation 5 aims to offer the “best possible value proposition,” which is a roundabout way of saying it’s going to be quite expensive (via Essentially Sports).

Sony has kept quiet on the prospect of the PlayStation 5 price, and other reports have claimed that the product will reflect the cost of its production with upmarket components and parts. “We must absolutely control the labour cost, the personnel cost, it must be controlled,” said chief financial officer and senior executive vice-president Hiroki Totoki in March. “And the initial ramp up, how much can we prepare initially, we will work on the production and the sales and we will have to prepare the right volume as we launch this.”

Estimations are hovering around $499 to $549 at the moment, but now, CEO and president of Sony Interactive Entertainment Jim Ryan has shed a little light on the price plans. Speaking to GamesIndustry.biz, he said Sony wants to offer “best possible value proposition,” in the wake of the pandemic’s impact on the global economy. “Now, who knows how this recession is going to look, how deep it will be and how long it will last,” he qualified.

“I think the best way that we can address this is by providing the best possible value proposition that we can,” he continued. “I don’t necessarily mean lowest price. Value is a combination of many things. In our area it means games, it means number of games, depth of games, breadth of games, quality of games, price of games… all of these things and how they avail themselves of the feature set of the platform.”

Like I said, this is little light on the situation. Ryan’s answer doesn’t actually give us a clear-cut price, or even a ballpark figure. However, it sounds like Sony is carefully considering its strategy before committing to a price ahead of the console’s launch. Upon launch, the PlayStation 3 cost $399, and Sony’s Shuhei Yoshida said the price was “horrifying” in retrospect. I doubt that the company will want to repeat the past, yet, these pricey parts may lead to initial losses for Sony in the first few months of the next generation.

We’ll keep you in the loop once we know more. ‘The Future of Gaming,’ a showcase of upcoming PlayStation 5 titles, will be held from 9.00pm BST on June 4. We likely won’t hear about a price then, but the games will sure look nice.