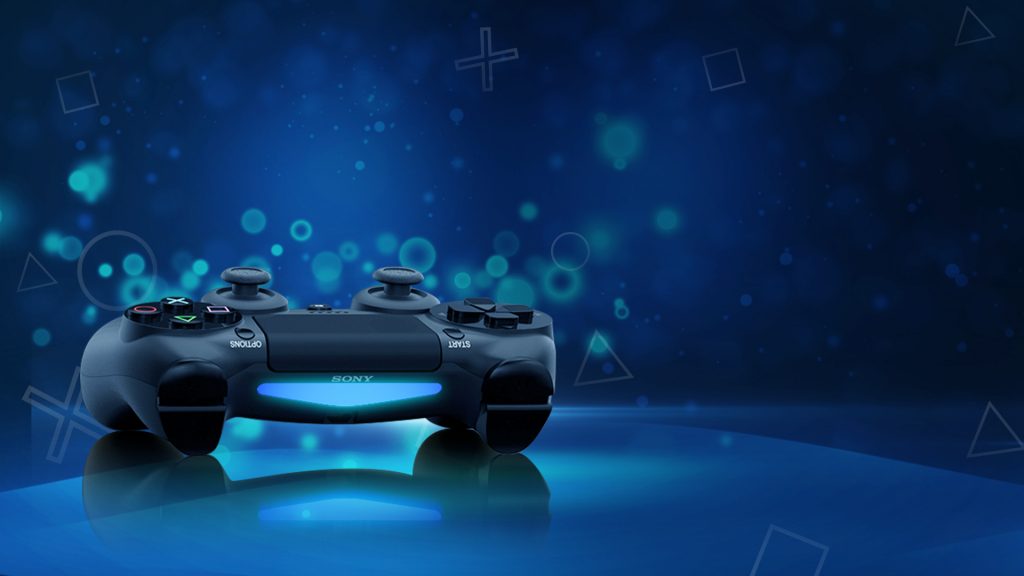 The PlayStation 5 may feature an AI assistant that would respond to voice commands to help players out while in-game, as spotted by industry analyst Daniel Ahmad.

The next generation of consoles are set to be mind-blowingly powerful, and leave its predecessors stuttering in the dust. Project Scarlett was revealed at E3 2019 and will offer ‘more immersion’, a ‘new capability to connect with the characters and worlds’, and ‘resolutions and framerates that we've never seen before’. The PlayStation 5 comes with ‘special sauce’, and a tech demo of Marvel's Spider-Man on a PS4 Pro versus the next-gen hardware proved it.

For example, if the player asks the assistant where they can replenish health, it marks the closest health packs on the in-game map. The PlayStation Assist would dynamically respond to queries the player has, and if the feature is included in the final product, it would make the game and the hardware more accessible. Players who are more casual or are new to a certain genre of game could enjoy the experience and if they had any questions, the information would be available instantaneously and in context.

This is just a patent, however, and it does not confirm the PlayStation Assist for the PlayStation 5. We do know that we won’t see it released before April 2020, but we’ll keep you updated on the latest developments regarding the next-gen project.