PlayStation 5 details media apps available on the console at launch 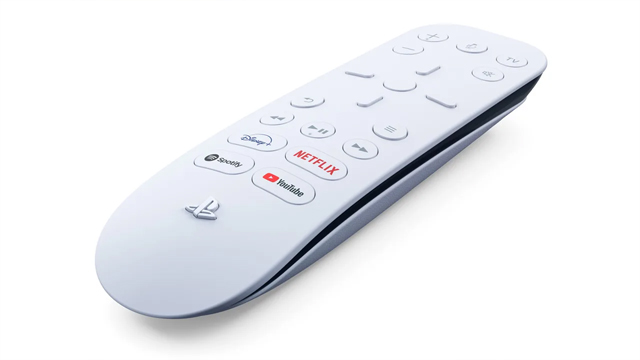 Sony has revealed the media apps that will be available on the PlayStation 5 when it launches in November, with a number of high profile streaming services supported from the get-go.

Netflix, Disney+, YouTube, Spotify, Twitch and Apple TV will all be available day and date as soon as the console releases, with media getting its own dedicated space on the PlayStation UI as detailed in last week's reveal. You also won't be downloading these apps through the PlayStation Store anymore, instead with them all being obtained through the Media space. The Control Center, also revealed during last week's video, will let you pause, play, skip and otherwise control your content too.

Going forward, more services are set to come in the months following, with Amazon Prime Video, Hulu, Peacock and more US based ones mentioned on the PlayStation Blog post, though there's been no mention at the time of writing on the status of UK based apps such as BBC iPlayer or BT Sport, so we might have to wait a little longer for confirmation of those.

PlayStation 5 is set to launch on November 12 in US, Canada, Mexico, Japan, Australia, New Zealand and South Korea and then on November 19 in the UK and other regions.