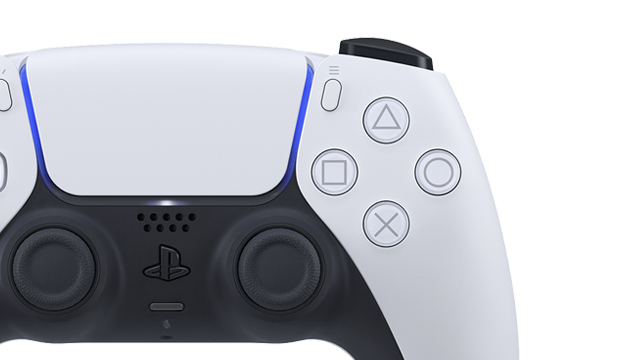 Sony Interactive Entertainment has revealed some of the accessibility features the upcoming PlayStation 5 will offer when it launches in just under two weeks' time.

In a post on the SIE blog, the company confirmed that alongside the existing accessbility settings on the PlayStation 4, the PlayStation 5 will also offer a voice dictation feature, allowing users to speak what they want to type into the controller and type without the use of an on-screen keyboard.

There'll also be a new Screen Reader function for blind and low vision users that will provide options for the console to read out on-screen text, as well as a text-to-speech function for deaf and hard of hearing players to be able to communicate with their party, and the feature will support multiple languages including English(US), English(UK), Japanese, German, Italian, France French, Canadian French, Spain Spanish and Latin American Spanish.

The console will also support colour correction, and certain supported games will allow users to customise common settings in advance. As for the DualSense controller, you'll be able to reduce or disable the force of the new haptic feedback function and adaptive triggers, and finally improved audio enhancements are promised to provide players with better spatial awareness.

It sounds like a great suite of features and hopefully ensures that no one will be left behind when the PlayStation 5 launches November 12 in the US, Canada, Mexico, Japan, Australia, New Zealand and South Korea and on November 19 for the UK and rest of the world.