Pikmin 4 is still in development 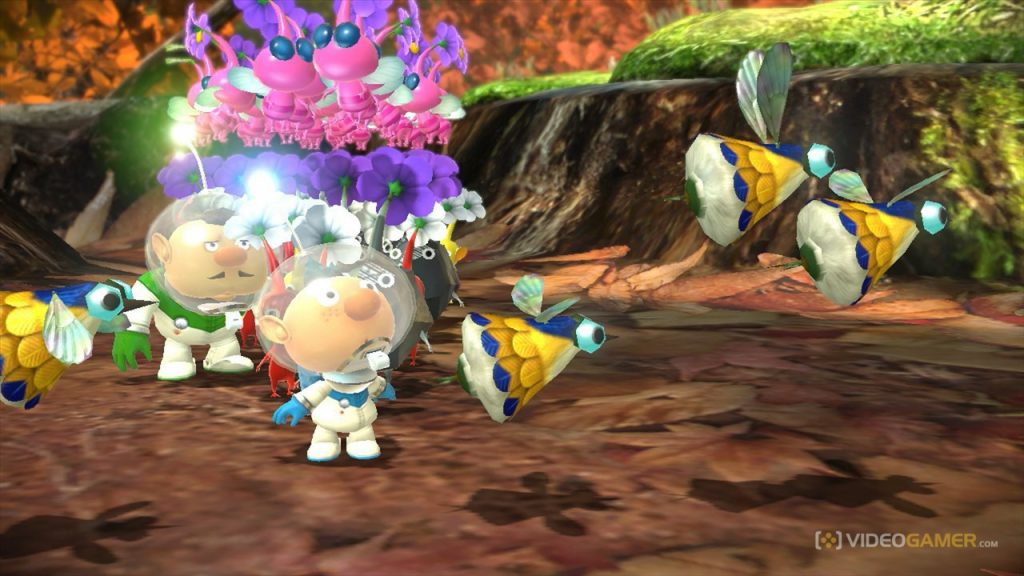 Nintendo’s Shigeru Miyamoto spoke to Eurogamer at E3 earlier this week, and confirmed Pikmin 4 is still in development.

‘I’ve been told not to share anything about this from PR, but I can tell you it is progressing,’ Nintendo’s chief creative fellow said.

While 3DS title Hey! Pikmin will satiate the desires of some fans when it launches on July 28, there are those out there looking for a sequel in the main series.

Miyamoto said the game was ‘very close to completion’ back in 2015 — a time when it was unclear whether Pikmin 4 would launch on Wii U or Nintendo Switch (known as NX at the time).