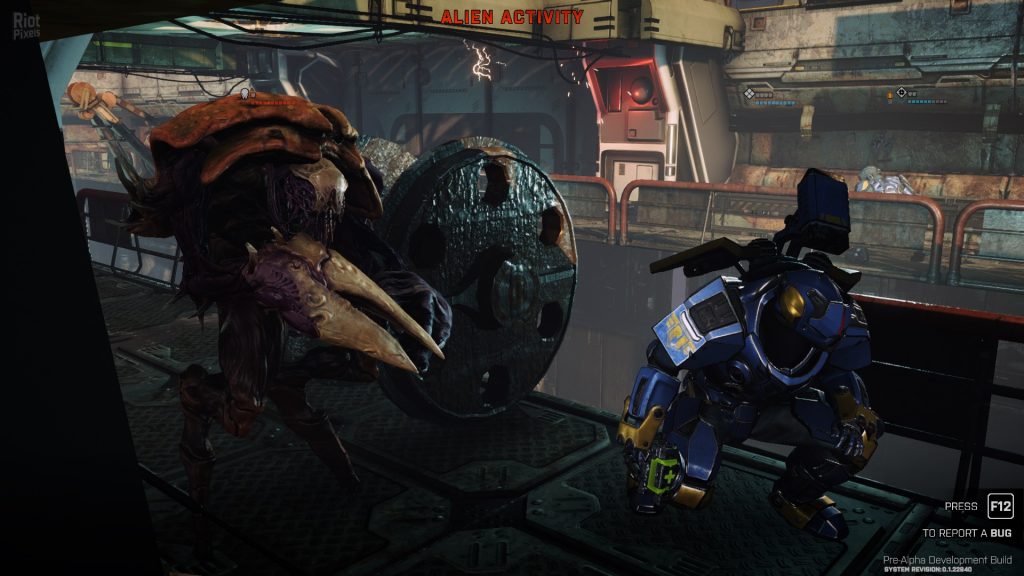 The Embracer Group, parent company of THQ Nordic, Koch Media, Saber Interactive and others has been on another acquisitions spree, snapping up twelve gaming studios including creator of X-COM Julian Gollop's development team Snapshot Games.

Subsidiary Koch Media has also acquired Flying Wild Hog who are the current studio behind the Shadow Warrior series. On top of all these, the company has also acquired PR firm Sandbox Strategies, bringing the total number of acquisitions by the group to a whopping 1273(!) companies under Embracer's enormous wings.

Naturally, there's quotes from many of these studios involved in these acquisitions, with Snapshot's David Kaye commenting on his team becoming part of Saber Interactive saying "We are thrilled that Snapshot is joining forces with the world class team at Saber. Julian and I look forward to working with Andrey, Matt and Lars to develop and expand the Phoenix Point universe, and to bring new IP to a global audience."

Snapshot joining Saber Interactive means they can certainly help add to Saber's reported 70 unannounced games already in development. Parent company Embracer's most recent round of acquisitions before this one included 4A Games, developer of the Metro franchise back in August.