Phil Spencer doesn’t know the name of the next Xbox 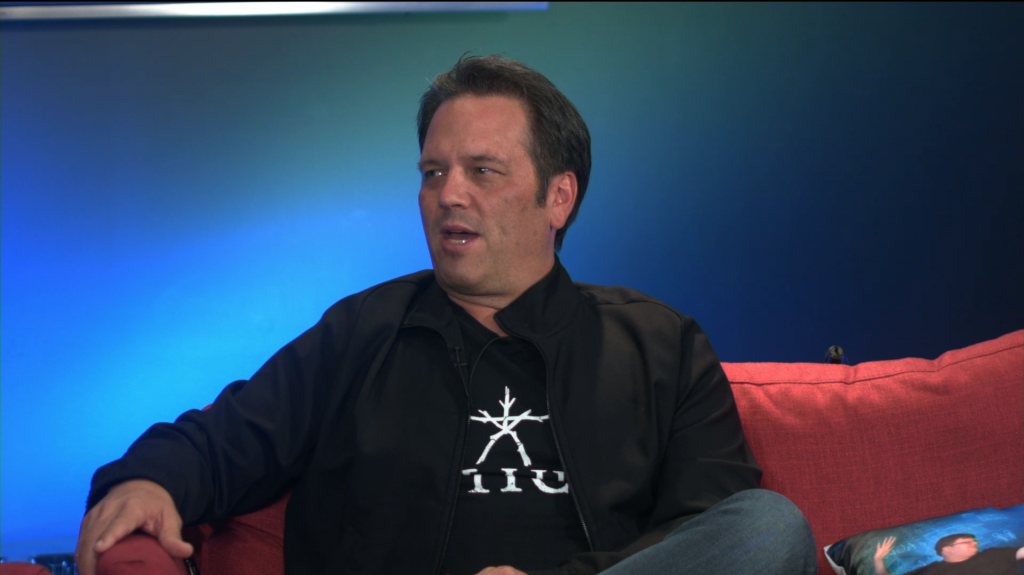 During his annual E3 interview with Giant Bomb, Xbox head Phil Spencer said there's no final name for the next Xbox, yet.

At the end of Xbox's E3 showcase, there was a talking heads video that confirmed the codename Project Scarlett for the next Xbox, but Spencer said that's all the team has at the minute.

'You ask me — you won't — but what is the name? I honestly don't know what the name is… We don't even have a list of names. That's not where we are yet.'

He also added that they're not ready to announce any sort of price point at this time, before stating that 'we obviously have a window we're looking at.'

The rumour is that Scarlett is actually the umbrella term for both a high-end and lower-end Xbox, but Microsoft is keeping schtum on that for the time being.

As he often does in these interviews, Spencer comes across about as well as an executive at a large company can. Give the full interview a watch to hear him chat about competition between console manufacturers, backwards compatibility and the fact that licensing deals mean that some older games won't work on the Scarlett, the popularity of Xbox Game Pass with developers, the future of xCloud, and Phantasy Star Online 2, of course.

He wore a Blair Witch t-shirt, too, and I think that game looks cool.