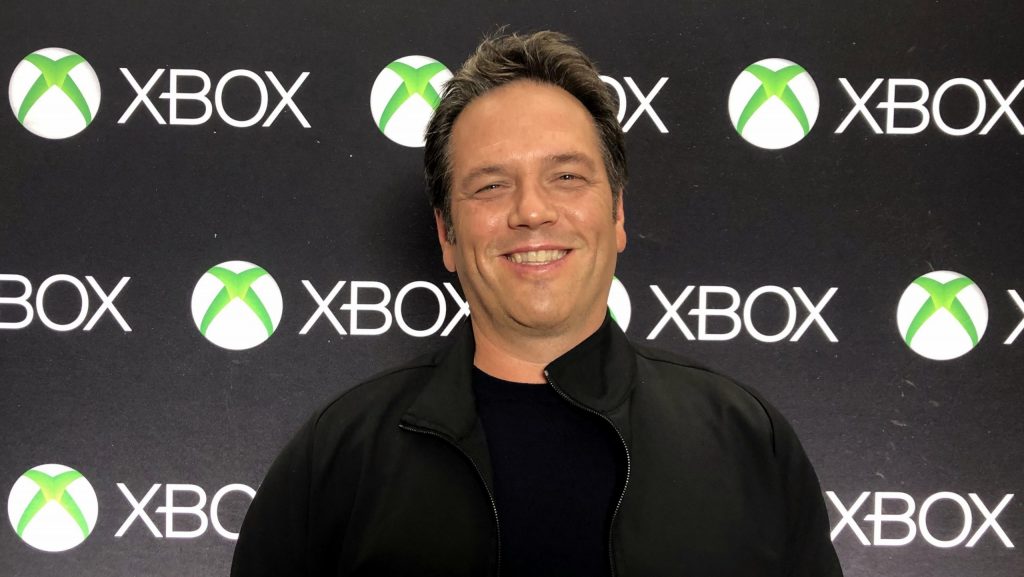 Xbox boss Phil Spencer has some thoughts about new business models for the industry, and believes that monetisation is a crucial conduit to creating global gaming communities (via GameSpot).

In the latest episode of The Game Maker’s Notebook, Insomniac Games CEO Ted Price invited Spencer for a chinwag. Of course, the Xbox Series X came up in conversation, but this interview occurred during DICE 2020, and so there’s no hot goss that we don’t already know. Spencer detailed Microsoft’s acquisitions in recent times, and the company’s emphasis on accessibility and compatibility going into the next generation. The times, they are a-changin’, and the Xbox boss thinks that the industry needs to tread a new path to effect a global gaming public. “I think for us as an industry, we should embrace monetization dexterity, because I think it leads to the best creativity,” begins Spencer.

He relayed a memory from a trip he took to Africa on behalf of Microsoft, and that he noticed people surfing the internet on buses and in taxis, then watching an advert to generate currency to spend on internet usage. This could be introduced in new games, and players could interact with adverts to earn currency to play games. “We need to find new players, and new forms of monetization to open up those new player bases and new ways to build games, new creativity; that's a great path to growth,” explained Spencer. The strategy is present in a few mobile games, where the player can choose to skip or watch an advert, but watching it will give them premium currency or a premium item in the game.

Spencer and Price also discussed Xbox Game Pass and its viability. Because Microsoft has its fingers in lots and lots of pies—as a trillion-dollar company—it is able to access resources that competitors cannot, and offer a whole library of games through this model. And, though streaming seems to be the current craze, Spencer doesn’t think it will overtake hardware-based gaming at the moment. He includes xCloud in that statement, and he said that the best place to play a game is on a console.

“I think I’m going to have a game console plugged into my television for the next decade-plus. I think it’s going to be the best way for me to play on my television; to have a local device, download the game, and play,” said Spencer. Once streaming steps into the sun, the industry will mimic the music industry, and let players pick what they want from their playtime. “I think with games, it’s going to go similar. I think what we’re going to find, is as games are able to run in multiple contexts on different devices, you’re going to see a lot of different devices grow up to support different use scenarios,” he elaborated.