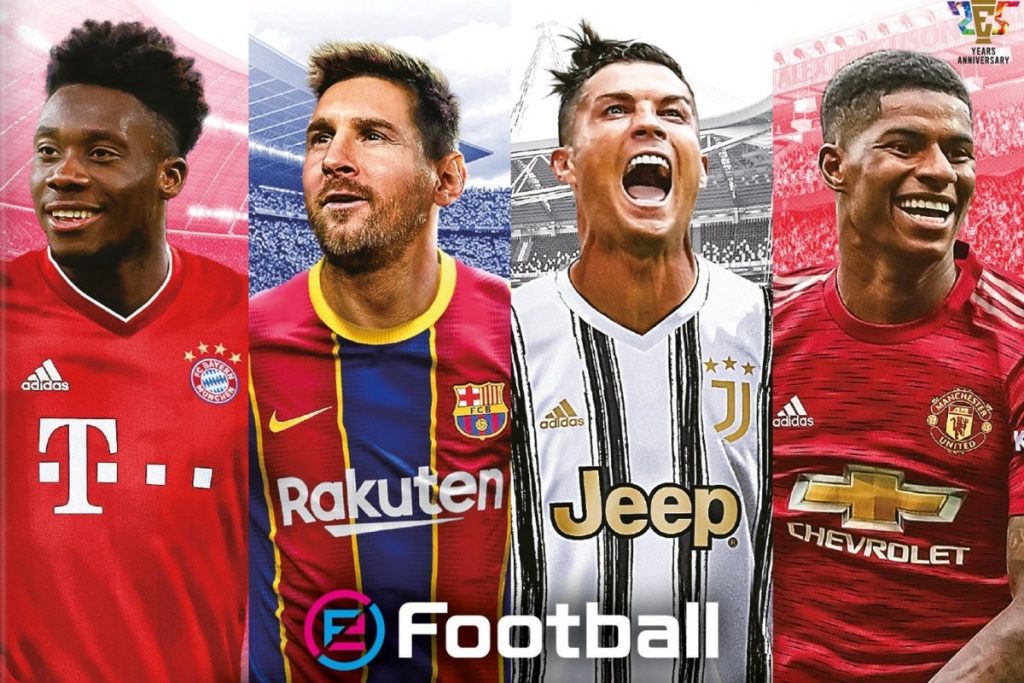 This entry into the series is a little different to its predecessors, because it will be a smaller-scale and standalone title to be purchased at an “affordable anniversary price.” The reason behind this decision is that the “sheer scale of everything we are aiming to achieve for our next-gen debut has made it necessary to pare back our efforts in other areas of development,” explained Konami. As a result, PES 2021 was described as an “update” for the series, whereas PES 2022 will be a whole new experience tailored to the next generation of hardware.

Using Unreal Engine, Konami hopes to “truly embody our core concept of ‘The Pitch is Ours,’” and render “more realistic player models and animations, enhanced physics, photorealistic visuals, and much much more.” It’s impossible to keep track of all of the football but your best chance is here. Every kick of it massively mattering to someone, presumably.

eFootball PES 2021 launches for PC, PlayStation 4, and Xbox One on September 15.