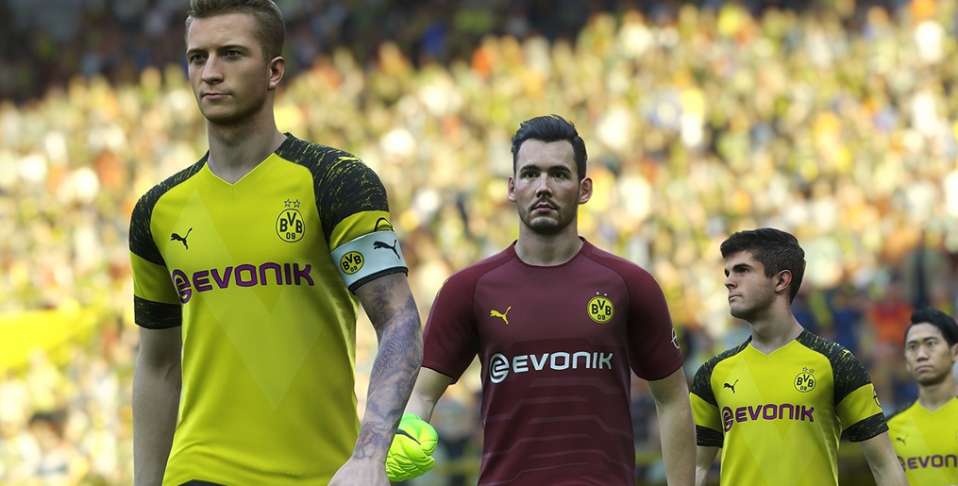 Konami has super-glued an August 8 release date to the upcoming demo of PES 2019. Yeah, technically it's called Pro Evolution Soccer, but no one calls it that anymore, right?

The teaser for this year's instalment in the venerable footie franchise will arrive on PlayStation 4 and Xbox One, and allows players to give modes such as Exhibition match, quick match, and offline co-op a spin before PES 2019's full release.

Two stadiums will be up for grabs, namely FC Barcelona's Camp Nou and FC Schalke 04's VELTINS Arena. If that wasn't enough, you can pick from 10 teams for the demo including Liverpool FC, FC Barcelona, Argentina, and France.

The demo announcement comes hot on the heels of Konami's partnership with AS Monaco, which will see all kits, players, and stadiums faithfully recreated for PES 2019.