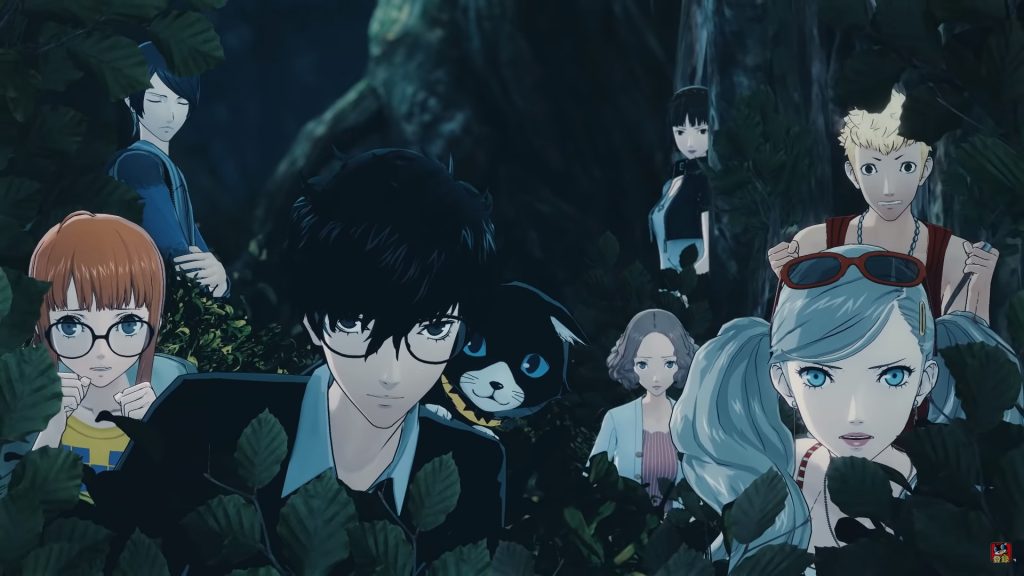 Updated on February 3, 2020 by Imogen Donovan

Persona 5 Scramble is independent to Persona 5, despite featuring the Phantom Thieves of Hearts and following their exploits after the events of Persona 5 (via Nintendo Life).

As a hack and slash role-playing video game, Scramble is the pint-sized partner to the epic odyssey that is Persona 5. The original game got a Royal edition, which packed even more into the story and side stuff, but at no cost to its overall length, cleverly. Scramble is likely to attract people who haven’t played either edition, due to its approachable mix of mechanics coming from Koei Tecmo’s Dynasty Warriors series and Atlus’ Persona series. However, it could be daunting if you don’t know what went down in Persona 5, and how it links to the Shadow invasion of Tokyo in Scramble.

Daisuke Kaneda, the producer of Persona 5 Scramble, said that there’s nothing to worry about. In an interview with Nintendo Dream, he explained that if potential players are aware of the game, they’ll get along with Scramble just as much as a player who knows Persona 5 like the back of their hand. “Yes, I think those who have not played ‘P5’ or ‘P5R’ will be able to enjoy the story,” said Kaneda. “‘P5’ has expanded into anime and manga and such, so it’s not just limited to the game. If players have a general understanding of the story through those mediums, I think they’ll be able to enjoy this sequel even more.”

Persona 5 Scramble will launch for the Nintendo Switch on February 20, 2020, in Japan.