Persona 5 Scramble is on its way to the West, confirms Koei Tecmo 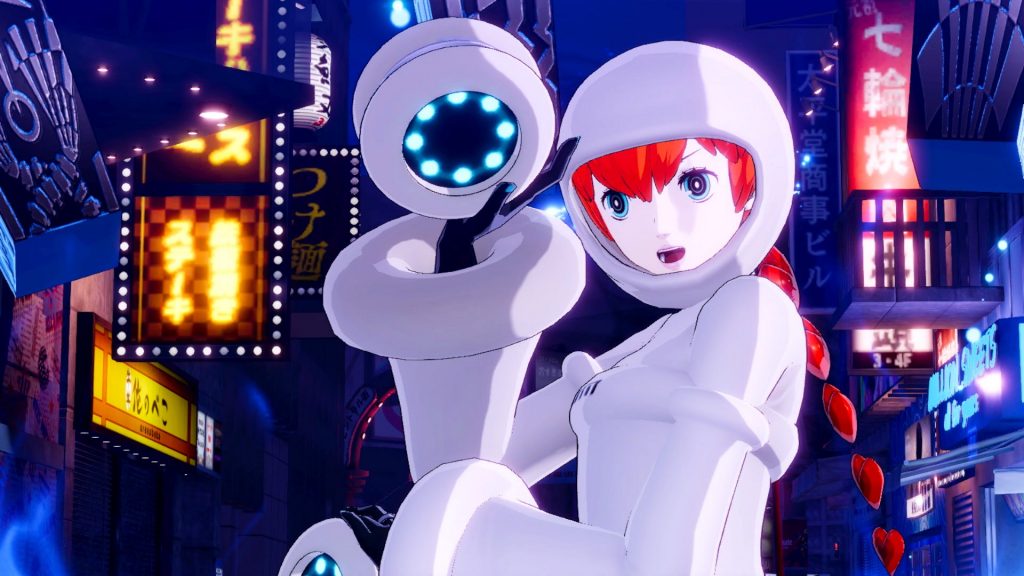 Persona 5 Scramble: The Phantom Strikers will be released in “the West” in the future (via Persona Central).

Koei Tecmo, one of the developers of Scramble, revealed the news in its financial statements for the first quarter of their fiscal year ending March 2021. Flipping to the section on titles yet to be released, Persona 5 Scramble is listed here as a PlayStation 4 and Switch game arriving in “the West.” That, of course, means North America and Europe.

However, no specific release date was stated, and it’s not clear whether the regions would get Scramble simultaneously or if Europe would receive the game before the North America region, for example. A staggered release isn’t out of the realm of possibility, especially with economic and industry upheavals resulting from the coronavirus crisis. All in all, the Persona series practically prints money for Atlus and Sega, with 13 million units sold since 1996. We’ll have to hold tight for an official announcement about Scramble’s release in the west, and we’ll update you as soon as possible.

Persona 5 Scramble is out now for PlayStation 4 and Switch in Japan.