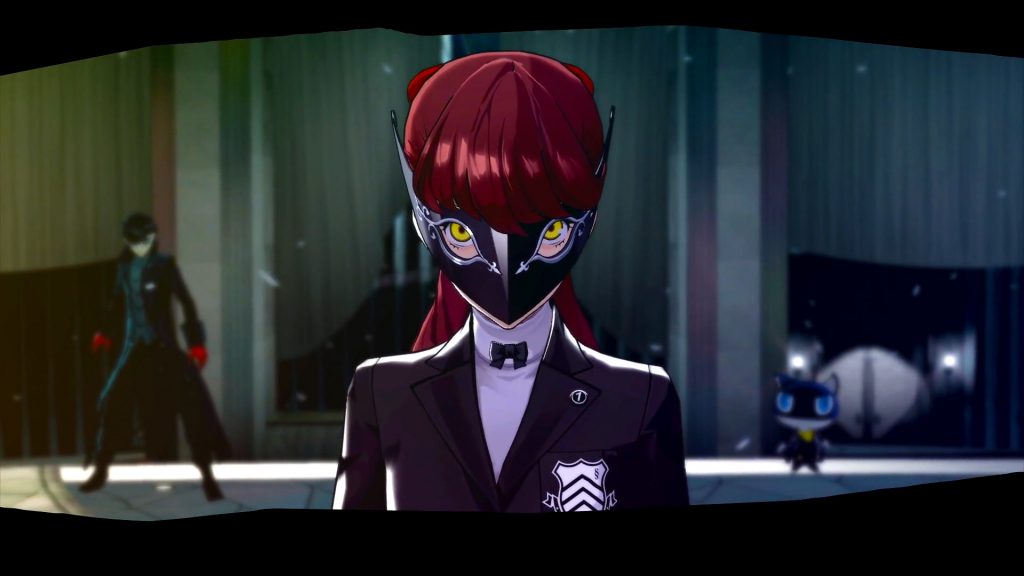 Atlus has announced that Persona 5 Royal has sold 1.4 million units worldwide since its launch, and Persona 5 Scramble: The Phantom Strikers continues to perform well.

The series has sold 13 million units across its fourteen entries, including its spinoffs Persona 3: The Night Before, Persona 4 Arena, Persona 4 Arena Ultimax, Persona Q: Shadow of the Labyrinth,  Persona Q2: New Cinema Labyrinth, Persona 4: Dancing All Night, Persona 3: Dancing in Moonlight, and Persona 5: Dancing in Starlight. Its latest spinoff, Scramble, has sold 480,000 units in Japan and Asia, which is positive news owing to its slow start in February.

In addition, Persona 4: Golden has sold another 500,000 copies since its launch on PC. It was originally released for the PS Vita in 2013, and its continued performance on PC is a sign that players are hungry for more. In its most recent survey, Atlus received a “record-high” response from its fans, and thanked them for their “many valuable opinions.” With regard to Persona 5 for the Switch, communications manager Ari Advincula told players to “never ever give up on hope.” This isn’t a “yes,” but it also isn’t a “no,” either. Here’s hoping that Persona 4 Golden’s success on PC encourages Atlus to experiment with ports of the Persona series to new platforms.

Persona 5 Royal is out now for PlayStation 4.