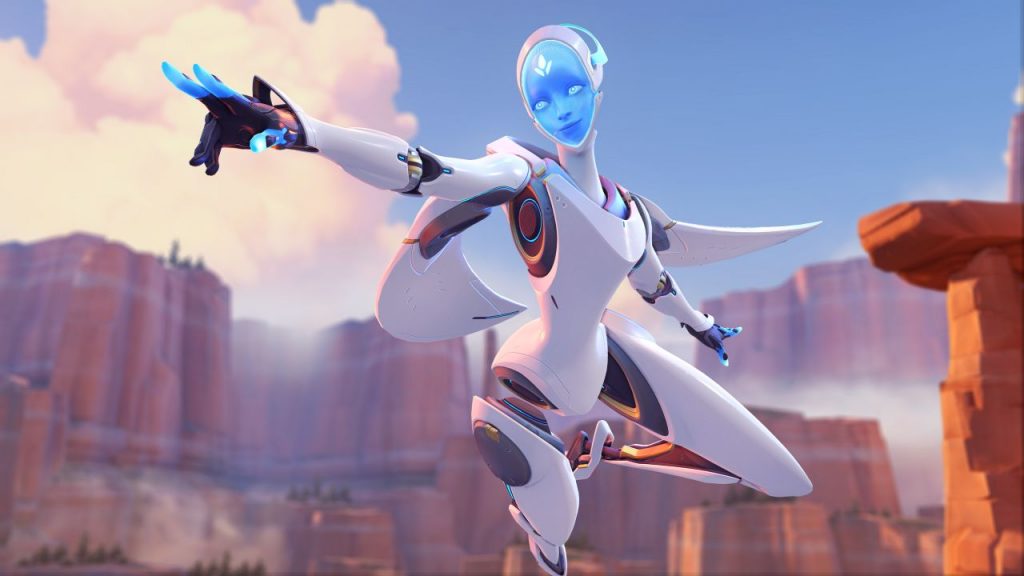 Overwatch’s Echo is a damage hero, and is now live in the PC PTR

Overwatch’s 32nd hero, Echo, is now live in the PC PTR, and is a damage class character with high mobility and the ability to copy enemies (via VG247).

Echo is Dr Mina Liao’s legacy, to better the world after the omnic catastrophe and represent a new step for humans and robots to work in harmony. As “an evolutionary robot programmed with a rapidly adapting artificial intelligence,” the new character has very interesting abilities, that are summarised here:

Echo is available in the PC PTR, and will roll out in the live game soon.

Overwatch is out now for Xbox One, PlayStation 4, Nintendo Switch, and PC. Watch the latest developer diary below.