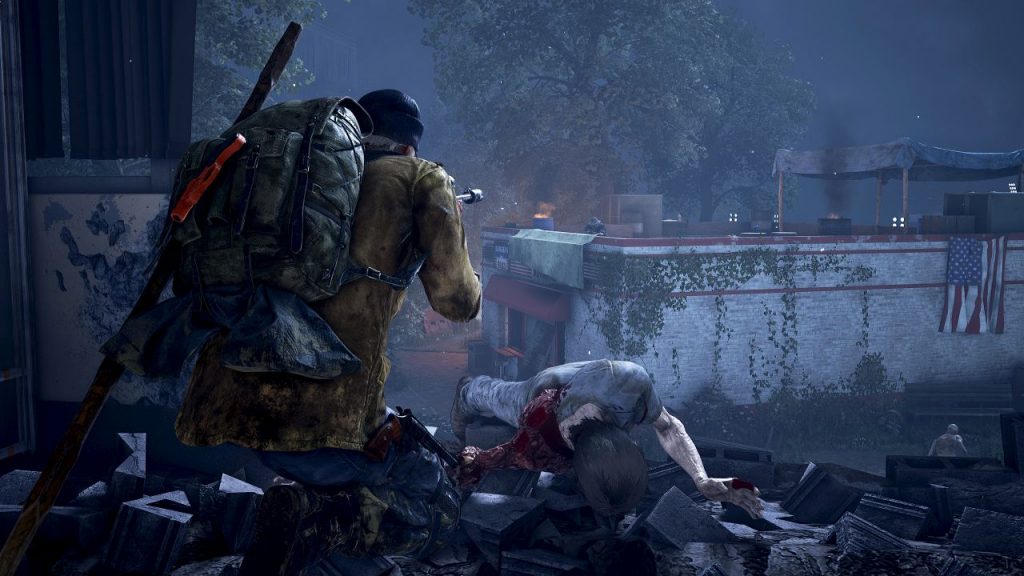 Overkill’s The Walking Dead has not been shelved for consoles

505 Games has confirmed that the console release of Overkill's The Walking Dead has not been cancelled.

Reports cropped up yesterday suggesting the PlayStation 4 and Xbox One editions of the zombie title had been scrapped, after PS4 users shared emails and notifcations stating that pre-orders were being refunded.

'The publisher has notified us that the game is cancelled,' the emails read.

However, 505 has since issued a statement confirming the console version has simply been postponed. The PS4 and Xbox One release had already been delayed earlier this year, although it's not known just how long we'll be waiting for it.

Overkill's The Walking Dead was released on PC late last year, although it was pretty much (un)dead on arrival. In fact, one anonymous source said that the team always knew it would tank. 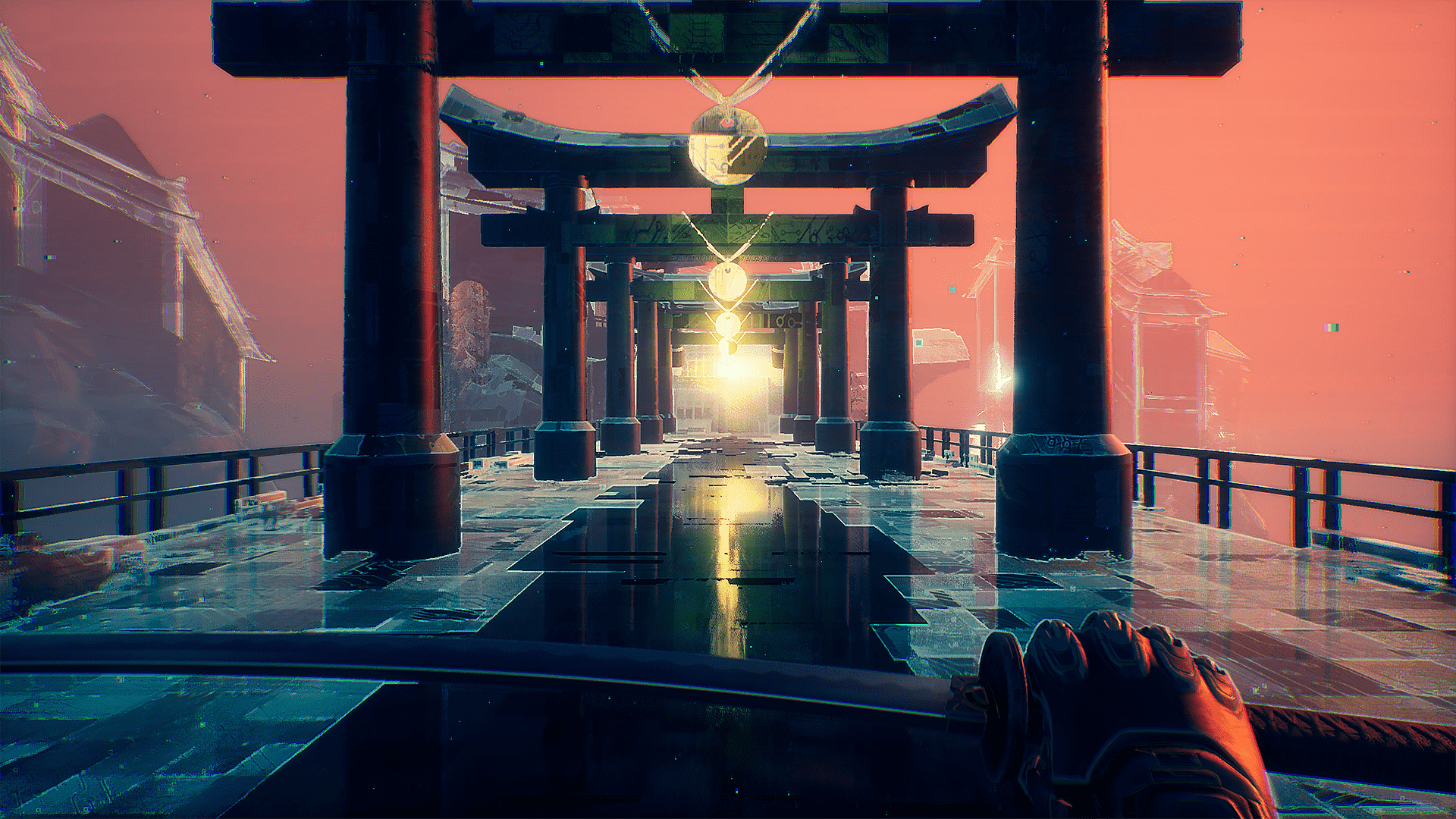 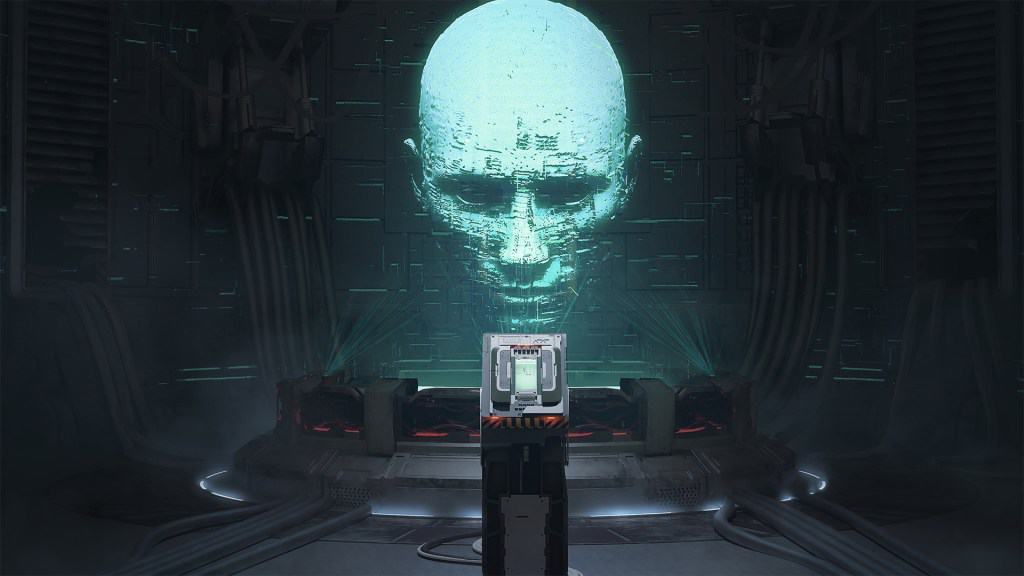