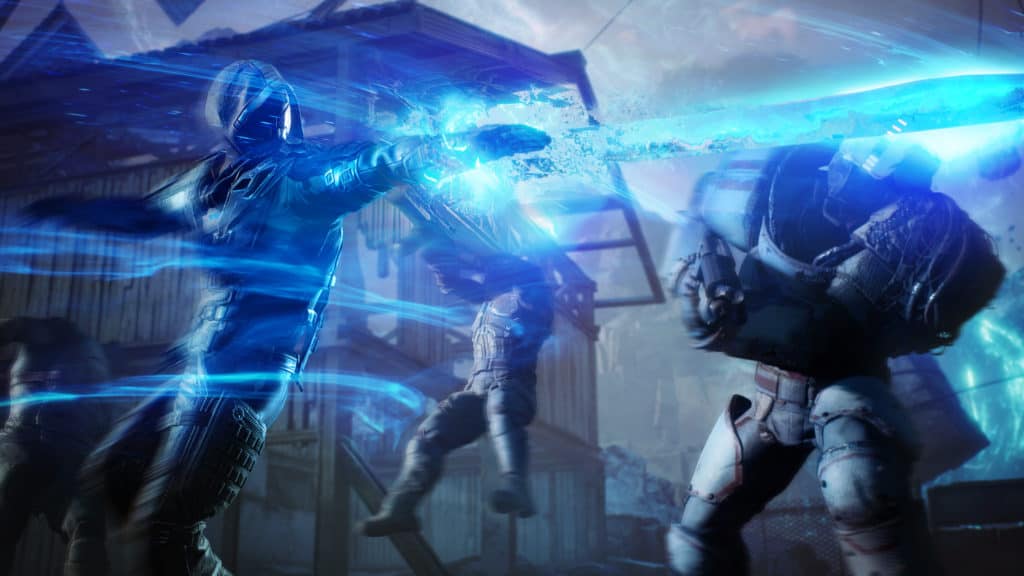 Square Enix and People Can Fly have released their latest Outriders Broadcast for their upcoming RPG shooter, this time focusing on the game's demo which is due to land later today.

In case you missed the earlier infoblast, the demo will comprise of the game's opening chapters, taking you all the way up to the first battle with rival Gauss, and all progress from said demo transfers over to the full game. All four classes will be playable and you'll be able to create multiple characters to help you decide which to pick when the game lands. 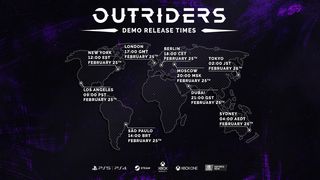