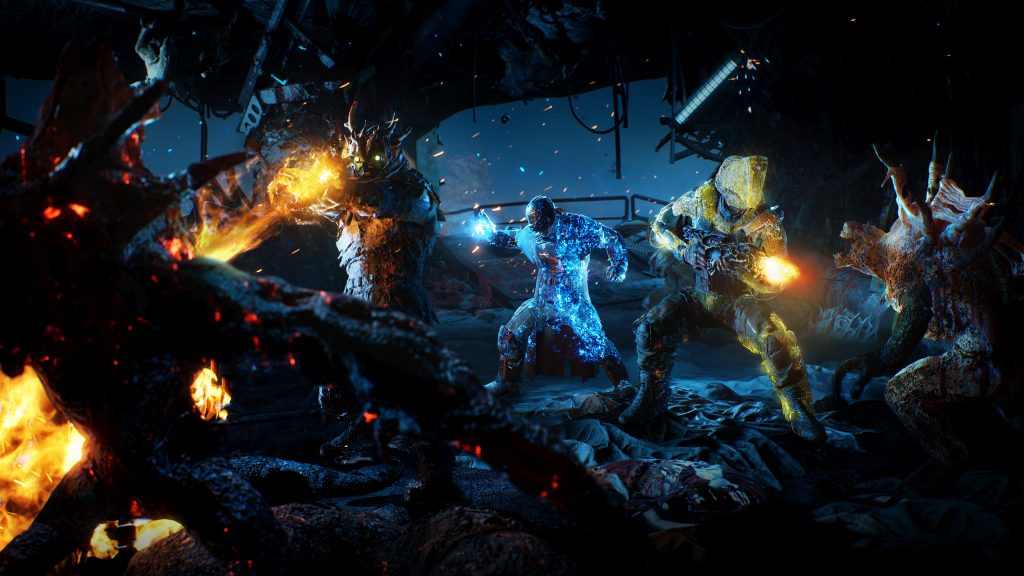 Outriders developer People Can Fly has given fans an in-depth insight into the first week of the online squad shooter via a lengthy post-mortem, and promised a patch it hopes to deploy early next week.

A series of posts indexed on the game's official Reddit cover six specific topics, including confirming that the game's first big patch is hoping to launch next week. The studio says it would like to deploy the patch sooner, but it's going to use this week "to identify as many severe issues as possible, fix them and then thoroughly test the changes across all platforms" although they're looking into ways to potentially bringing it to people sooner. Issues already set to be tackled include multiplayer crashes that saw players inventory wiped, a disappearing HUD and fixing cross platform play to work properly between console and PC as intended.

A follow up patch is expected too, though a date has not been set. That one will include controller adjustment options, loading time improvements on previous-gen consoles and a cross-platform friends list system with more things to be added as the studio figures things out. The posts also confirm that an Inventory Wipe Restoration is planned as a one time event soon, which is hoping to help people who have lost inventory items by restoring Epic and Legendary tier items (when this occurs, they say, it will not wipe any existing inventory you may have managed to acquire in the meantime).

To thank fans for their patience during the launch, an Outriders Community Appreciation Package will be deployed, and while details of what it will consist of are still being worked on, anyone who played the game between March 31 and April 11 will be eligible to receive the package. Currently expected to be included within will be one Legendary Weapon, an "appropriate" amount of Titanium and the 'Frustration' emote (the studio says the irony was not intentional, but very fitting.) A date for the pack will be announced in due course.

The post-mortem parts certainly make for interesting reading, although are a bit technical to go into here, so we implore you go read them yourself, as they're still a fascinating insight into the struggles of launching a large-scale online game.

Outriders is out now for Xbox Series X|S, Xbox One, PlayStation 5, PlayStation 4 and PC and we should have our verdict on our time with the game pretty soon. 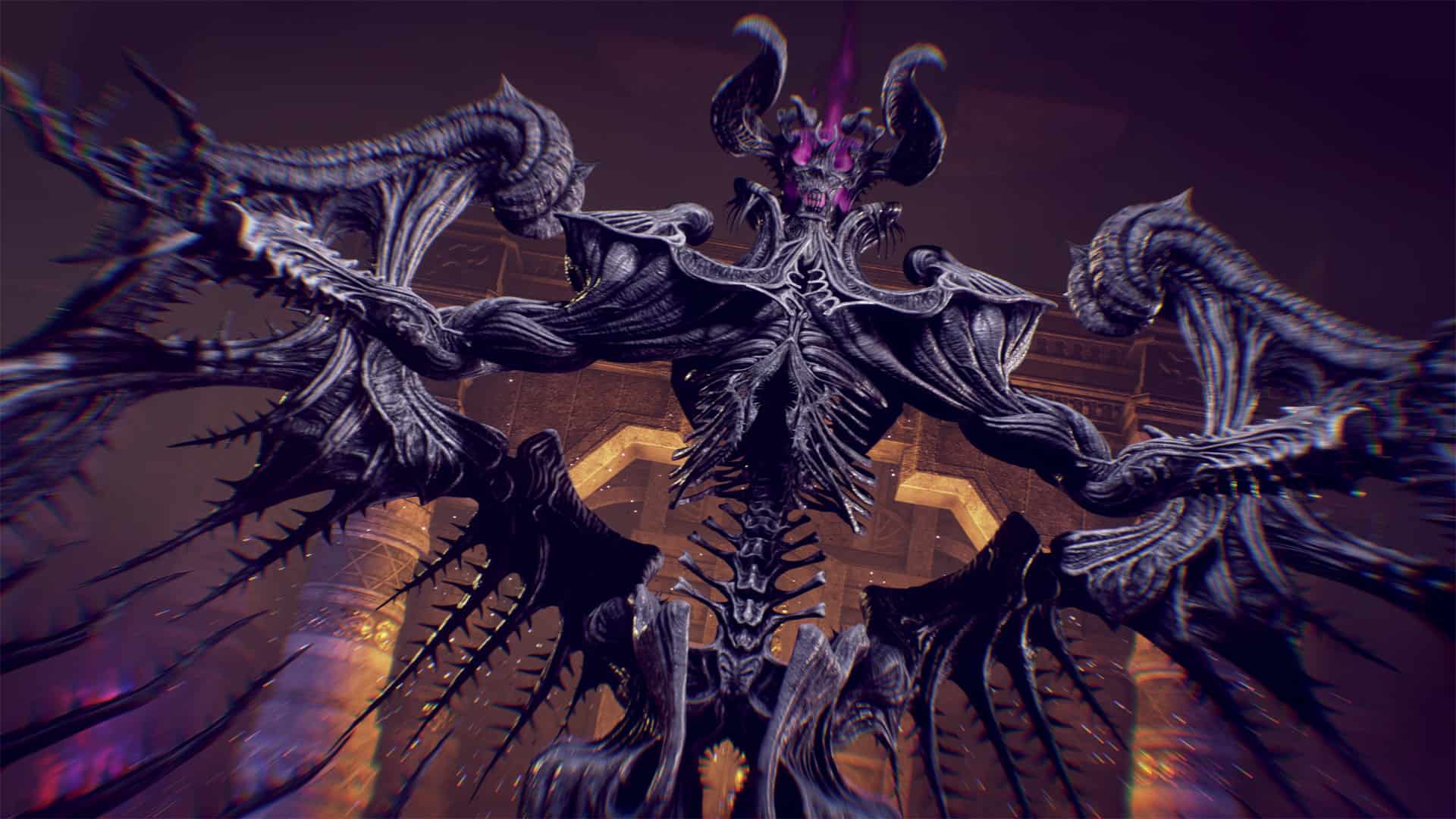