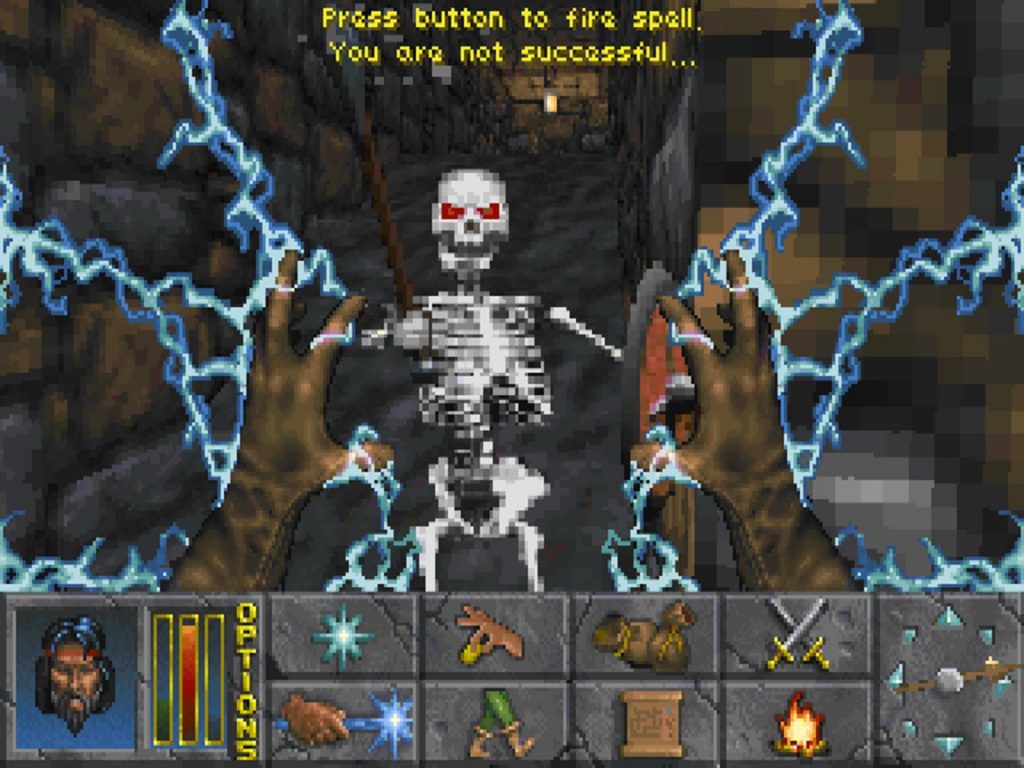 A team of former The Elder Scrolls developers have come together to form a new studio called OnceLost Games, and it is working on its own open-world fantasy RPG title.

Focusing on a spiritual successor to Daggerfall, OnceLost Games’ ambition is ‘to meet the gap between the deep, complex design pillars of games from the 1990's, with the production values, improved controls and quality of life features in games today.’ Julian LeFay, considered to be the ‘Father of The Elder Scrolls’, is acting as the studio’s technical director, and stated in a Reddit AMA that he would be interested in creating a Daggerfall sequel of some sort.

‘It would have to be done in such a way that I wouldn't have business-related issues. Those are things that I've decided that I never want to deal with. With proper funding and someone trustworthy to manage the business side of things, it could definitely be a thing,’ he said. ‘I can't realistically see this coming to pass since it's not something I would initiate; it's not my thing. If someone could bring this about and then offered me an opportunity to join, that'd be a much more likely way that something along these lines could happen.’

LeFay will be joining Ted Peterson, one of the lead designers and writers for the original The Elder Scrolls series. Vijay Lakshman is taking on the role of executive producer with accolades from his work on more than 80 game titles, ranging from Spyro the Dragon to Lord of the Rings: Online. Ian Phoenix is the studio’s marketing director, who runs the YouTube channel Indigo Gaming that produces video game analysis, reviews and documentaries.

The Council of Wisdom is the studio’s Discord server, in which interested parties can chat to the developers and receive updates on its new RPG project. OnceLost Games will have an announcement scheduled for the end of the year, so we’ll keep you in the loop once we know more.