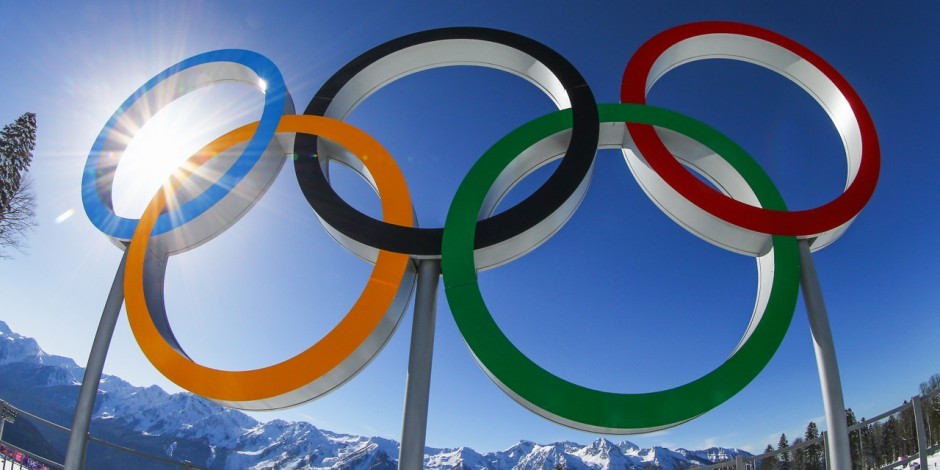 The president of the International Olympic Committee has ruled out the inclusion of esports in the Olympic Games, saying it would be wrong to feature games that are 'promoting violence or discrimination.'

Speaking with the Associated Press, Thomas Bach noted that the inclusion of 'killer games' would be 'contradictory to the Olympic values.'

'We cannot have in the Olympic programme a game which is promoting violence or discrimination,' he said. 'So-called killer games. They, from our point of view, are contradictory to the Olympic values and cannot therefore be accepted.'

Bach was also ready to defend the fact the Olympics include various combat sports however, saying that those featured are a 'civilised expression.'

'Of course every combat sport has its origins in a real fight among people. But sport is the civilised expression about this. If you have egames [esports] where it's about killing somebody, this cannot be brought into line with our Olympic values.'

Esports were featured in the recent Asian Games, although they were only included as a demonstration sport.

Many of the titles featured in esports are, to be fair, about killing people. PlayerUnknown's Battlegrounds, Fortnite, Dota 2, and others are just some of the most popular titles featured, though there's also harmless stuff like Rocket League and FIFA, too.

While it's not looking likely that the Olympics will open the door anytime soon for esports, it has at least been a hot topic of discussion. Back in July, over 150 esports and video game representatives descended on an Olympics message board to chat about the subject.