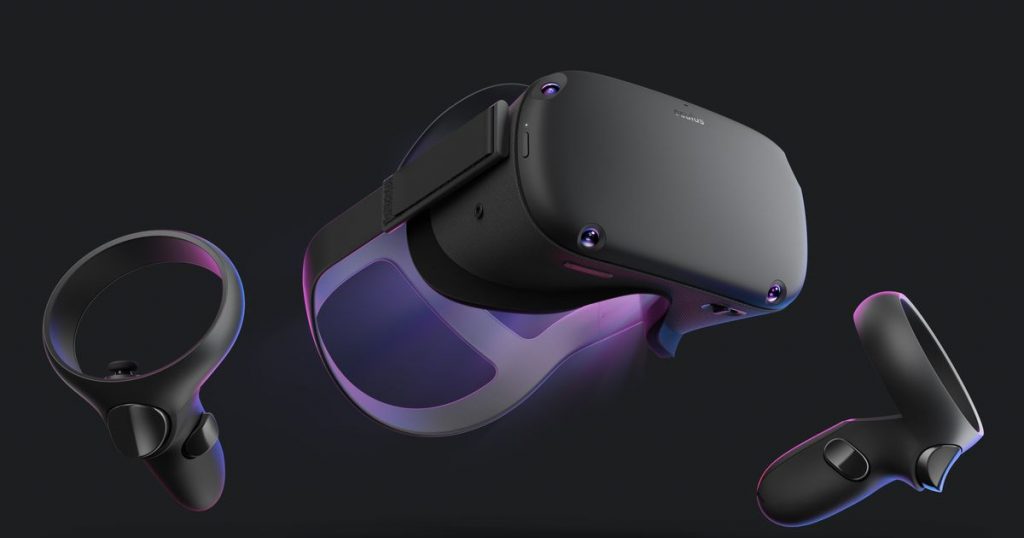 Oculus Quest is getting a collection of “really big, amazingly deep” titles in the coming year, which may rival the experiences offered by the Oculus Rift (via Upload VR).

Speaking to Protocol, Facebook vice president of special gaming initiatives Jason Rubin said that the future of Oculus Quest is bright, though there is a difference between the technical specifications of the headset and other gaming platforms. “It isn't going to happen anytime soon for a portable device to have PC graphics on-headset for simple physics, battery and heat-dissipation reasons,” stated Rubin. “So if what is meant by AAA is the graphic fidelity of Asgard’s Wrath, that’s not happening on a local headset, for the same reason that people can’t get those games to run on phones and anything else that’s battery powered and needs to dissipate heat. You can plug it into a wall, and you can put a liquid-cooled or fan-cooled graphics card in it, and sure. But you can’t do that on somebody’s face.”

That’s true. But, those who are hotshots with the headset and those who are only just dipping their toes into virtual reality have a lot to look forward to, said Rubin. “If you get away from the graphic quality for a moment, and you get into the depth of experience, length of experience, craftsmanship of the experience, I think you can get some really big, amazingly deep games onto the Quest platform, and I think you're going to see them in the next year or so,” he claimed. “Depending on what we’re looking at, it’s more a budget/time issue than it is a graphic fidelity/processor issue.”

A lot of the Quest’s games are experiences, for want of a better word. Thumper is a brash and bold rhythm game, Superhot VR takes the original brain-teaser shooter into a new realm, and Job Simulator is plain ol’ silly. There is a dearth of lengthy, narrative-driven experiences for Oculus Quest players, though this might not be the case for much longer. In the meantime, Oculus Rift players have got Lone Echo 2 and Medal of Honor: Above and Beyond on the horizon, as well as titles like DiRT Rally, Subnautica, and The Vanishing of Ethan Carter already available.