No new Battlefield for 'a couple of years' - EA - VideoGamer.com 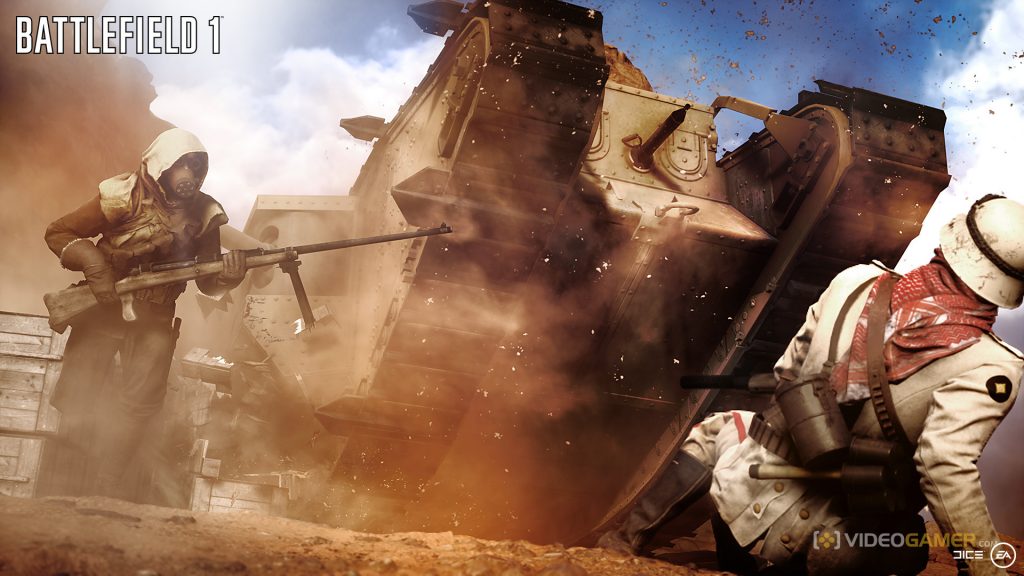 No new Battlefield for ‘a couple of years’ – EA

Battlefield won’t be returning for another “couple of years”, EA’s chief financial officer Blake Jorgensen has confirmed, with the publisher instead banking on a new Star Wars Battlefront title late next year.

Speaking at the Nasdaq 35th Investor Program earlier today, Jorgensen stated that EA “won’t have another Battlefield back for a couple of years. Next year we’ll have Battlefront, the Star Wars game.”

Battlefield 1, the most recent game in the series, released last month. EA has yet to announce any future plans for the franchise beyond four additional expansion packs.

As for next year’s Battlefront, Jorgensen says that the game will be “much bigger” and “much more exciting” than last year’s title, and that the publisher is trying to address criticism over the original game’s amount of content.

“We were very excited about how Star Wars [Battlefront] came out last year,” he said. “It’s a beautiful game, people loved it. I think if there was criticism they just wanted more. And so we’re taking that criticism to heart as we build the next game and trying to address any of the issues that they had.

“The other thing is, we were really working with the old canvas of Star Wars, the old trilogy, we weren’t using any of the new materials that came out of [Episode 8] because our game actually came out slightly before the movie. Next year we’ll have the opportunity to leverage more of that content from the new movies and we think that’ll make the opportunity much larger.

“There seems to be no waning in the excitement around the Star Wars world,” he continued. “We’ve got another movie coming up obviously in a few weeks and people are very excited about it, and so we’re looking forward to bringing to the table next year a much bigger, much more exciting Battlefront for consumers.”

A release date for the new Star Wars Battlefront has yet to be confirmed, although you should expect it to arrive in late 2017.