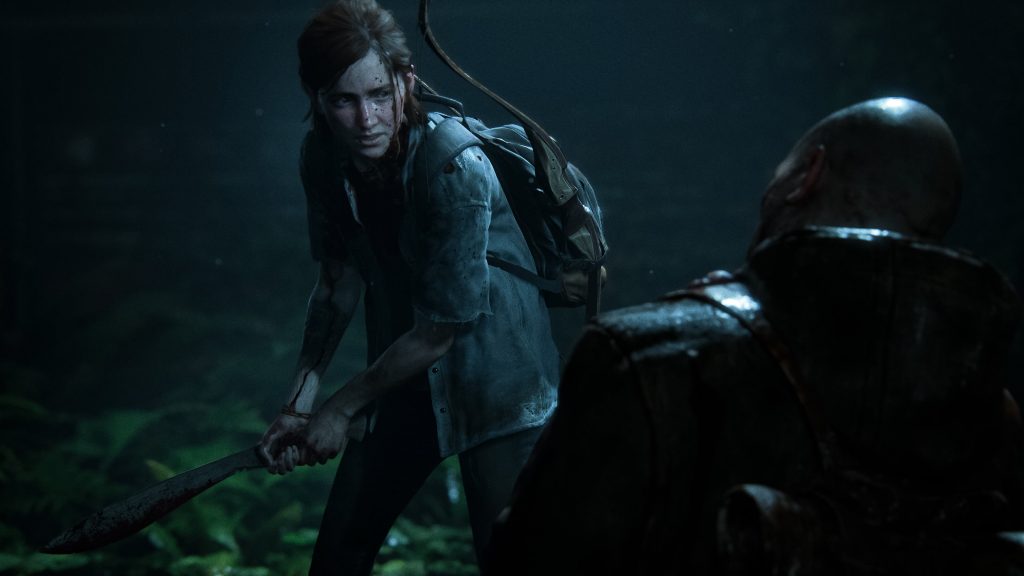 “No final decision” has been made about The Last of Us Part 2 launch, says director

The Last of Us Part 2 may not be getting a digital release before its physical release, because the decision is yet to be determined (via VGC).

The highly-anticipated survival action game was meant to be released in late May, but “logistical issues” resulting from the coronavirus crisis have caused Sony to put the game on hold. Naughty Dog stated that, though it is disappointed with the outcome, it is “what’s best and fair for all of our players.” The Last of Us Part 2 would have met its May release date easily, seeing as the game is “nearly done,” with developers “in the midst of fixing our final bugs.”

The Last of Us Part 2 creative director Neil Druckmann has now stated that there are “all sorts of different options” being explored to get the game out “as soon as possible”. Speaking in a new interview with the Official PlayStation Blogcast, he said, “there hasn’t been a final decision yet.” Druckmann iterated that the team wants to be “fair” to all of the players who have been waiting for the game since its announcement four years ago.

“Right now we’re just reacting to… it’s a different retail chain, whether we could get physical copies to people, is the internet infrastructure there to support all countries… We’re right now looking at all sorts of different options,” the director explained. “What’s the best way to get it to all our fans as soon as possible? That’s going to take time for things to shift and to figure things out and also see where the world’s at: things are changing from day-to-day.”

Naughty Dog’s The Last of Us Part 2 division had started working from home to reduce the risk posed by the pandemic. “We even told them ‘if we miss our date, we miss our date,” he said. “We’ll figure it out, but you can come first. Even as we’re wrapping up the game we keep telling people, ‘if you need a day or two off, do whatever you’ve got to do to take care of yourself. The game will be there.’” Druckmann did admit that releasing a demo of The Last of Us Part 2 would not be feasible because it would involve a lot of work to “safeguard” the game.

“We’d rather put our focus on finishing the actual game and getting it to people,” he conceded. Once again, the director stated that the game is almost complete and the delay is unfortunate for both the developer and the players. “That’s the frustrating part for us: the game is there and we have to sit on it for a little bit and figure out what the best way is to get it to our fans,” he said.

The Last of Us Part 2 is coming to the PlayStation 4.