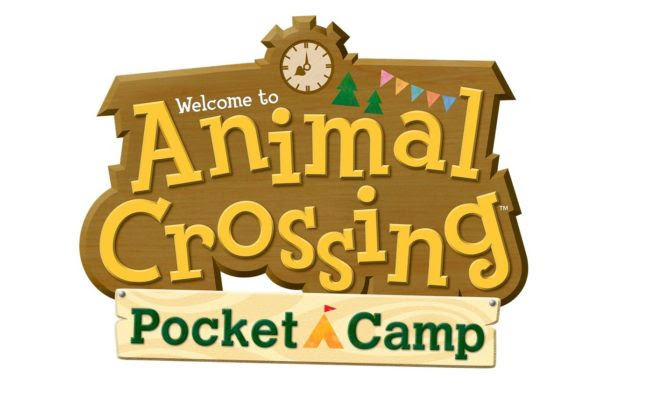 Nintendo has announced that Animal Crossing: Pocket Camp, an animal crossing game for mobile devices, is launching worldwide on November 22. This, it may not have escaped your notice, is, like, two days away.

Pocket Camp is free-to-play, and will be available on both iOS and Android. Because it’s been out in Australia for almost a month, we already kind of know what it looks like: Animal Crossing, but you live in a campsite instead of a town. Being F2P means there is a microtransaction currency, though, so keep an eye on that.

Animal Crossing: Pocket Camp continues Nintendo’s foray into mobile gaming, which began with Super Mario Run. Unfortunately for Ninty, that particular gambit hasn’t yet paid off. Despite Super Mario Run hitting over 200 million downloads, it ‘has not yet reached an acceptable profit point‘. Let’s see if Animal Crossing does any better. 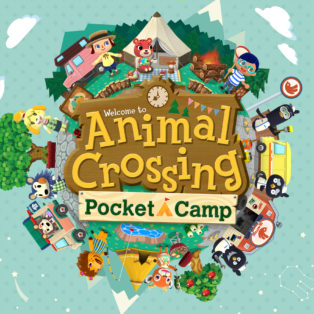