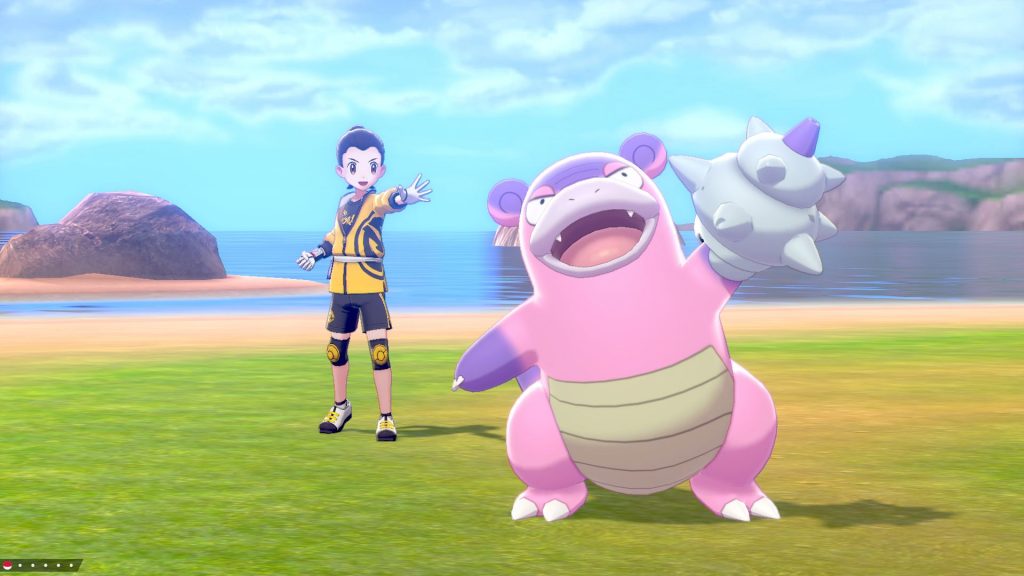 Nintendo has announced that it won’t be issuing refunds to those who purchase the incorrect DLC for their copy of Pokémon Sword or Pokémon Shield (via Nintendo Soup).

The Pokémon series has continually combined the games together to make one comprehensive version; for example, Pokémon Ruby and Sapphire were merged into Pokémon Emerald, and Pokémon Sun and Moon became Pokémon Ultra Sun and Ultra Moon. The eighth generation appears to be chucking that convention out of the window, and replacing it with a DLC. The Isle of Armor and The Crown Tundra are expansions upon Pokémon Sword and Shield, with the former of the two offerings launching this week.

All this excitement has led to errors, though. Nintendo has seen a rise in players purchasing the incorrect DLC for their version of the game. Meaning, Sword players have been purchasing the DLC for Shield and vice versa. The company has warned players that they should check which version of the game’s DLC they’ve selected before checking out, because these mistakes won’t be refunded.

When I purchased the DLC, I was petrified that I’d somehow selected the wrong one, and to be honest, I’m still worried now. The words “Pokémon Shield” really needed to be bolded, italicised, underlined, and surrounded with neon flashing lights to quell my fear. Well, in any event, players should now be doubly encouraged to double check before they purchase access to the upcoming content.

Unsurprisingly, The Isle of Armor is set on an island inspired by the Isle of Man in the UK, and the story will centre around its famous dojo and the new legendary Pokémon. The player’s starter Pokémon will be granted their own unique Gigantamax form, and new rivals will come to the fore.

Pokémon Sword & Shield is out now for Nintendo Switch. 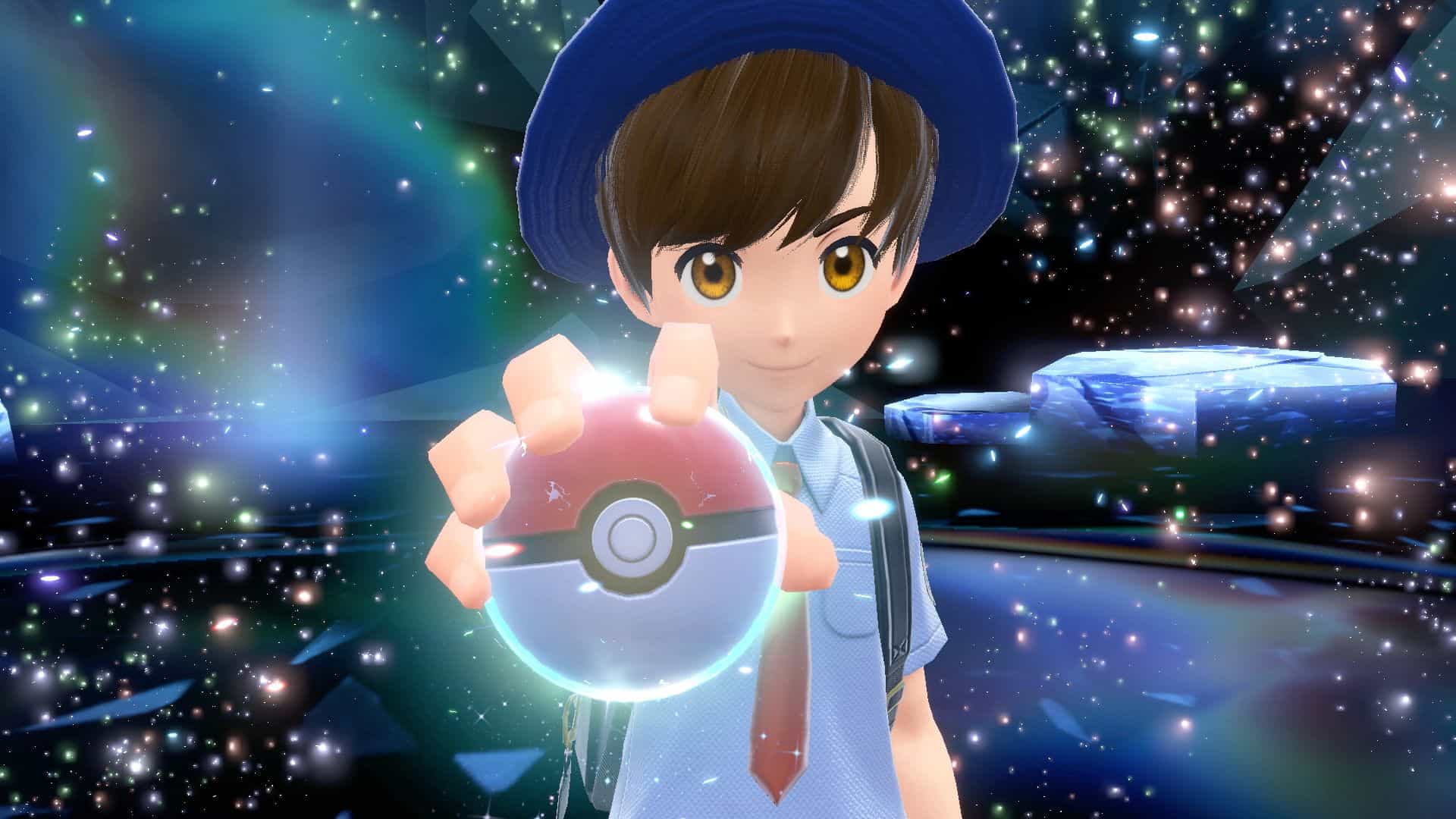 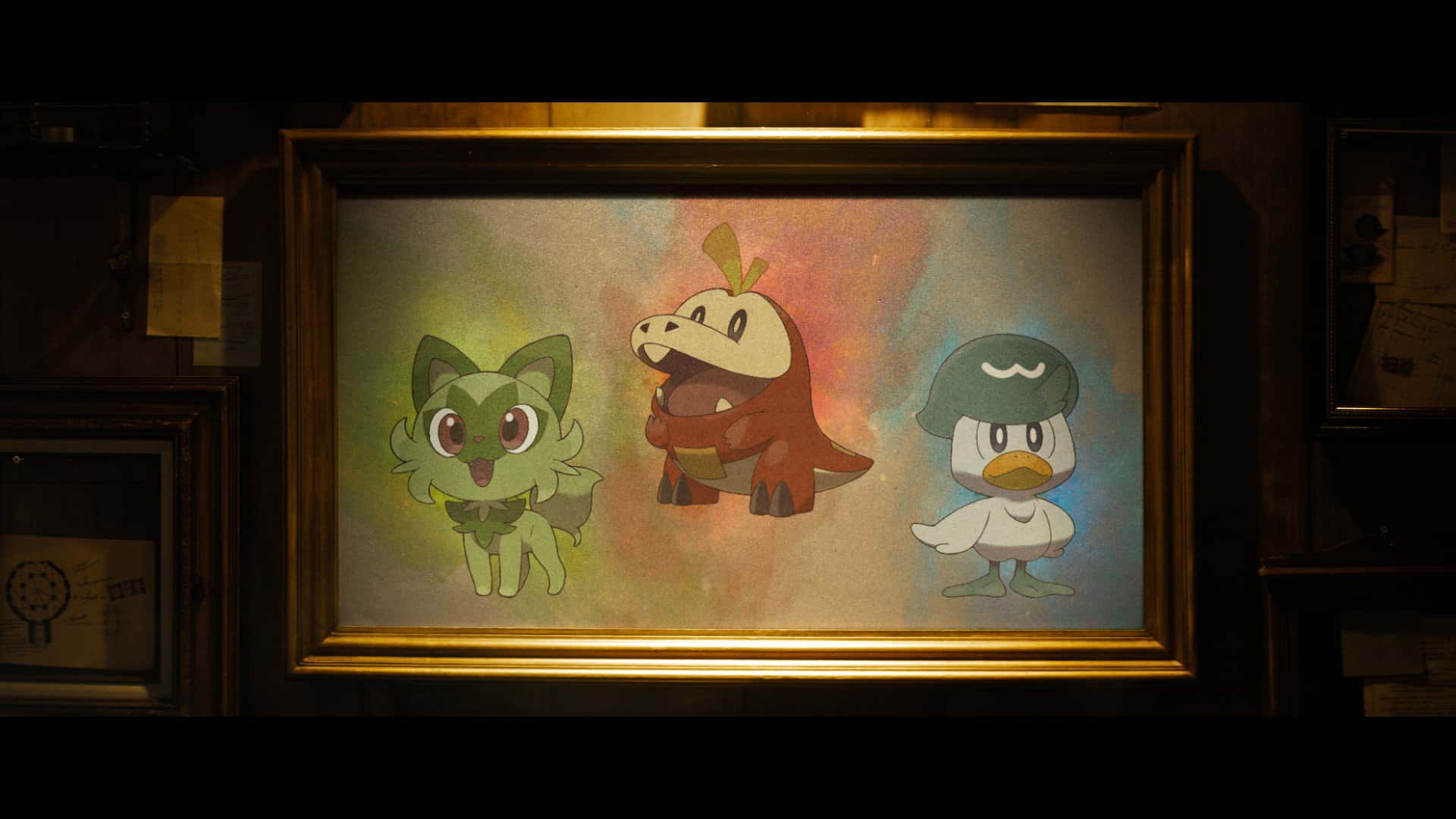 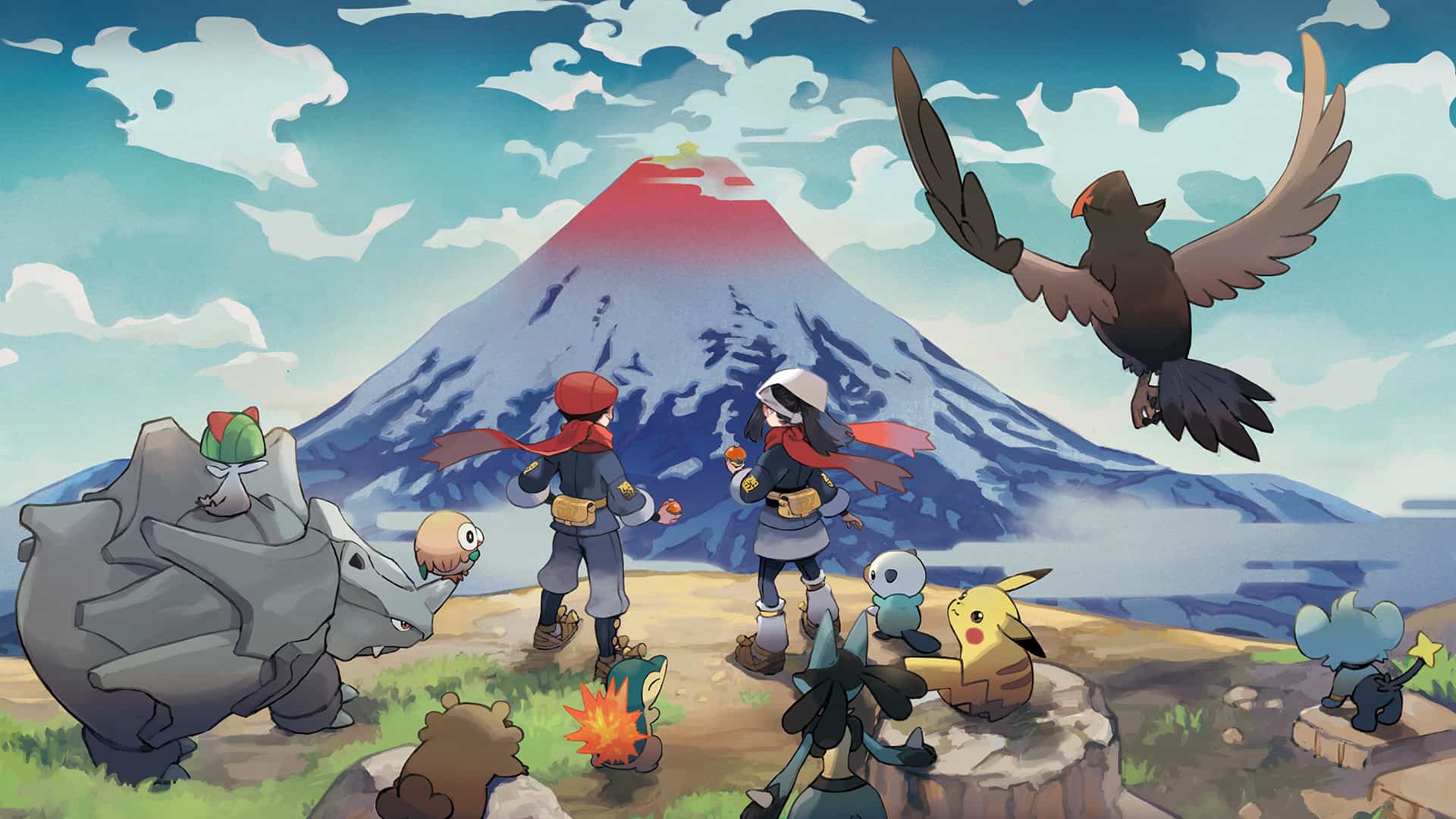 Pokémon Legends: Arceus and Our Yearning for More