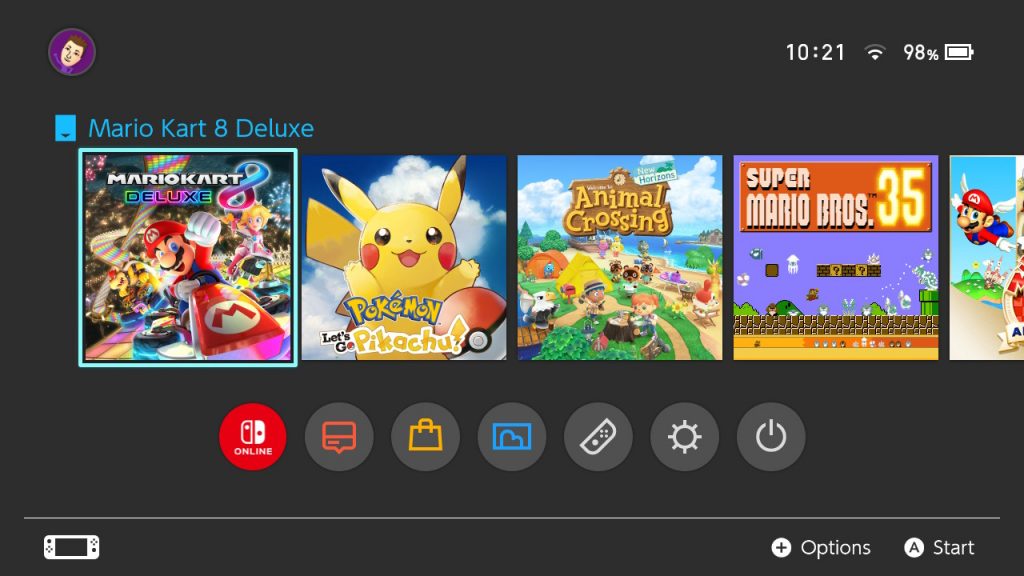 Nintendo has released a software update for the Nintendo Switch, and this one’s quite a significant one adding several handy new features to the company’s selection of handheld consoles.

Perhaps the biggest addition in update 11.0.0 is the ability to now transfer captured screenshots and video to a PC or smart device without the need to use an external SD card. Previously, to get captures off the Switch, you’d either have to use either a card or upload it to a social media service like Twitter or Facebook. With the new update, you can either directly connect to a smart device with a camera using a QR scanner, or you can directly hook up the Switch to a PC via USB and transfer your media across that way.

Additional handy new perks include the long requested ability to priotitise what you would like downloading first when you have multiple downloads in progress, a new “Trending” tab on players’ user pages so you can see at a glance what games your friends have been playing, and a new dedicated Nintendo Switch Online button added to your home screen. The update also brings along with it a feature to download all backed up save data added to the Nintendo Switch Online Cloud service for those with an active Nintendo Switch Online subscription.

Finally, 12 new icons celebrating the 35th anniversary of Super Mario Bros can be selected as a user profile picture, which is nice. The update is available now on your Nintendo Switch and Nintendo Switch Lite consoles —make sure to check your console’s system settings if you’ve not automatically downloaded or installed it already—and you can read the full patch notes on the Nintendo Support website.