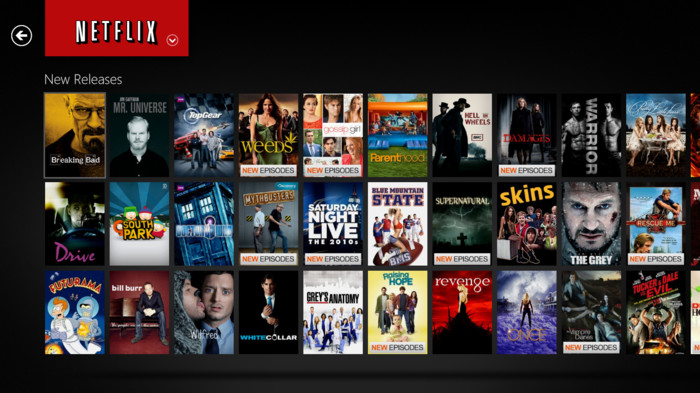 Video game systems are now one of the most common ways for consumers to access video streaming services such as Netflix and Amazon, but those picking up a Nintendo Switch in March will have no such ability, Nintendo has confirmed to Kotaku.

Asked if the console will support streaming services, Nintendo said such functionality won’t be available at launch.

Given Nintendo has supported streaming services on its older platforms there’s no reason to think Switch will be any different, it’s a just a shame services won’t be there from day one.