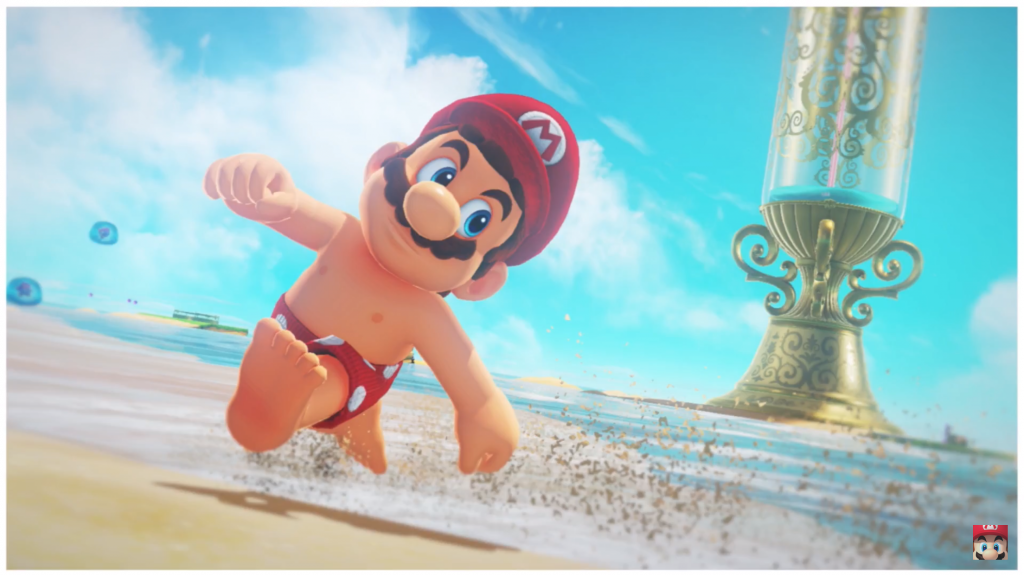 Ninty has just released numbers saying the Switch has become the fastest selling home video game system in US history. It sold 4.8 million units in 10 months, beating the previous record holder (which was the Wii, selling just over four million).

Reggie Fils-Aime, top contender to Phil Spencer’s title of Most Humanising Face of an Uncaring Coporate Entity and president of Nintendo of America, said, ‘Fans across the country have experienced the joy of playing their favorite games at home or on the go. Now that many more people have received Nintendo Switch systems for the holidays, we look forward to bringing them fun new surprises in 2018 and beyond.’

This is more good news for Nintendo and the continued success of the Switch, but it did come out swinging with a new Zelda and Mario game early on. 2018 doesn’t have anything quite as heavy hitting lined up, but there are new games for Kirby and Yoshi, plus the ports of Bayonetta and Bayonetta 2. The increase in third party support should stand it well, too.