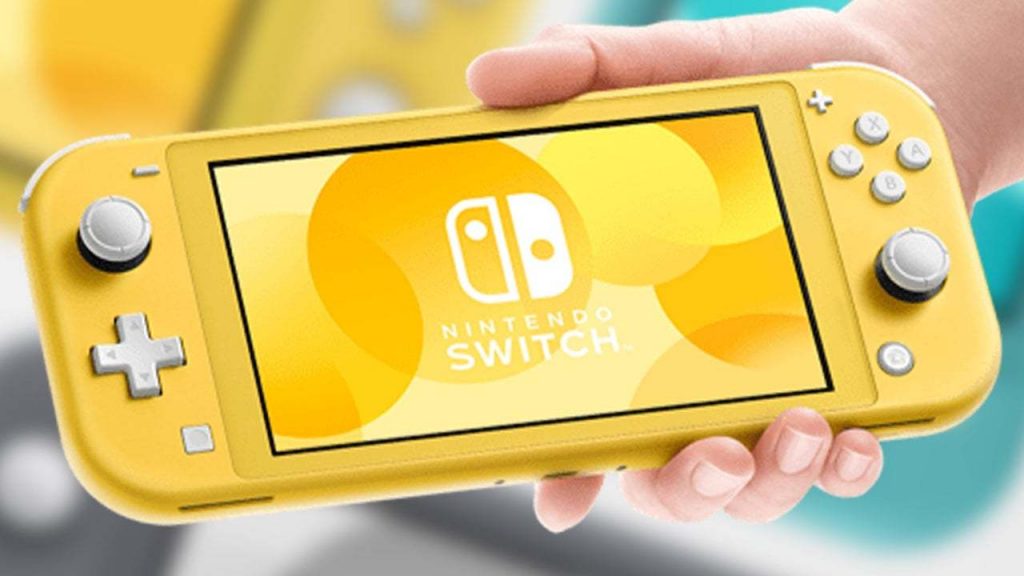 Nintendo has a new Switch model waiting in the wings, claims report

Nintendo has a plan to release a new Switch model in 2021, as corroborated by a number of reports from a number of sources.

Yesterday, Taipei-based financial news website Economic Daily News asserted that the company has a new Switch model to be released in early 2021. Its claim was supported by “unidentified people in the supply chain.” Though nothing has been officially confirmed, Nintendo itself said that it would carry the successes of the Switch forward into the future. “Through Nintendo Switch, we’ve made many discoveries about where a dedicated video game platform can fit into a consumer’s daily life,” said director and senior executive officer Ko Shiota in July.

This recent report from Bloomberg states that the new Switch model may feature elements like improved processing power and 4K resolution graphics. Once again, nothing has been officially set in stone, but this sounds like the “Switch Pro,” a console that has been whispered about for some time now. In 2019, The Wall Street Journal claimed that a new Switch model would target “avid” gamers with its “enhanced” features. This has been corroborated by United Daily News only yesterday, which reported that this new Switch would offer “improved interactivity and better image quality.”

Furthermore, new first-party and third-party titles for casual and “avid” audiences are planned for release to support the new model from launch. This would also explain why Nintendo’s 2020 lineup has been so sparse. Perhaps, it’s saving Breath of the Wild 2 and Bayonetta 3 for this new Switch.

Well, well, well. We’ll keep you in the loop once we know more about this possible new Switch model.