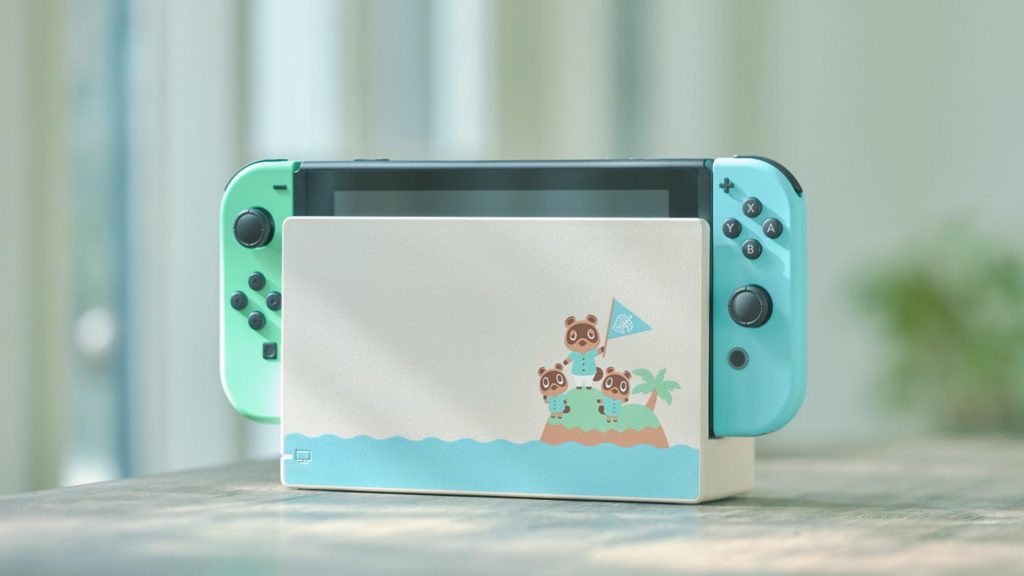 Nintendo communicated that it has ceased Switch shipments in Japan as it is “unable to keep up with rising demand” during the pandemic (via VGC).

Earlier this week, the company stated that all Switch systems, including the Lite version and Animal Crossing version, will not be shipped unless the order was made this week or before. The situation does not extend to Europe and the U.S., though the console is reportedly hard to get hold of in these territories. Partner factories in China and Viet Nam have fortunately “recovered to a certain point,” but Nintendo itself is “unable to keep up with rising demand.”

Freightage delays and restrictions resulting from the pandemic are the cause of the problems, as well as the responsibility to contain the virus and stop its spread. However, demand for Switches has risen extremely rapidly because people are seeking ways to entertain themselves while maintaining social isolation. “We haven’t been able to keep up the supply,” expressed a Nintendo representative to Nikkei, but another representative from Nintendo U.S. assured that “more systems are on the way.”

Currently, the prefectures of Kanagawa, Saitama, Chiba, Osaka, Hyogo, and Fukuoka, and the city of Tokyo are in a state of emergency. The Japanese government is also implementing an emergency package with a $2.5 billion reserve fund for the fiscal year to “contain the virus and minimise its impact on the economy.” 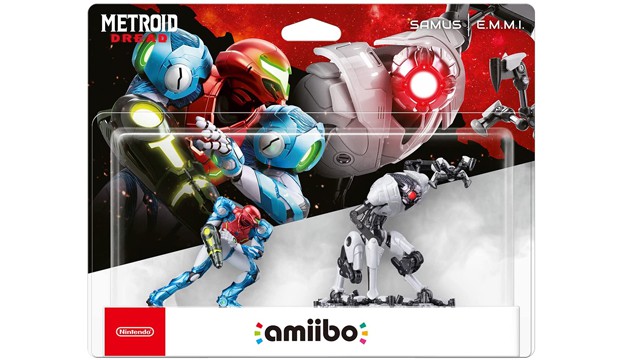