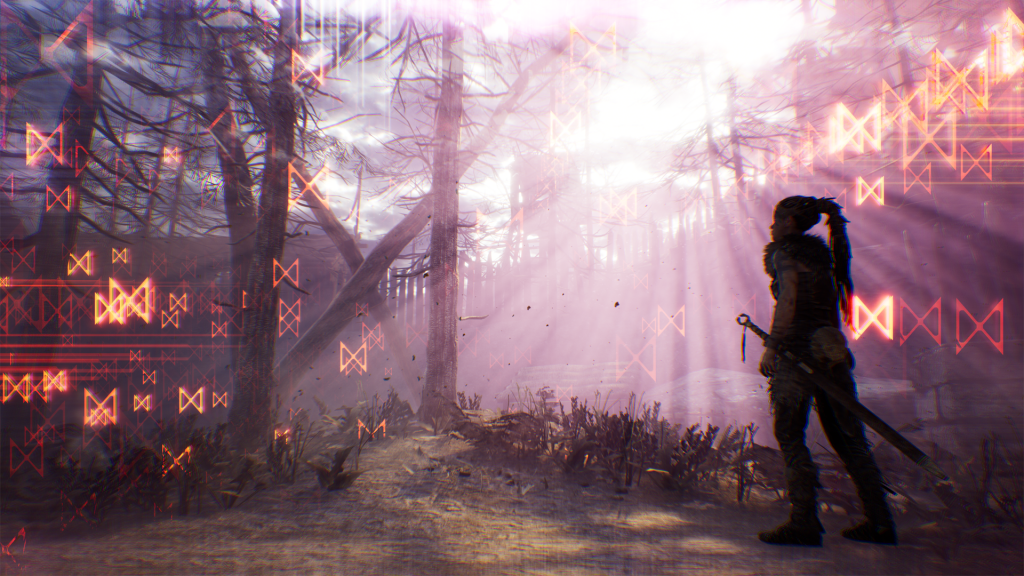 Updated on February 14, 2019 by Mike Harradence

If for some reason you still haven't played Hellblade: Senua's Sacrifice yet, then you have the perfect excuse in a couple of months when Ninja Theory's excellent Norse-flavoured actioner arrives on Nintendo Switch.

The game, which garnered critical acclaim for exploring themes of mental illness, will hit the Big N's console this spring. No further details were revealed during the Direct broadcast, however.

Hellblade was released on the PlayStation 4 and PC back in early 2017, and was ported to Xbox One last spring. Be sure to read VideoGamer's review to find out what all the fuss is about.