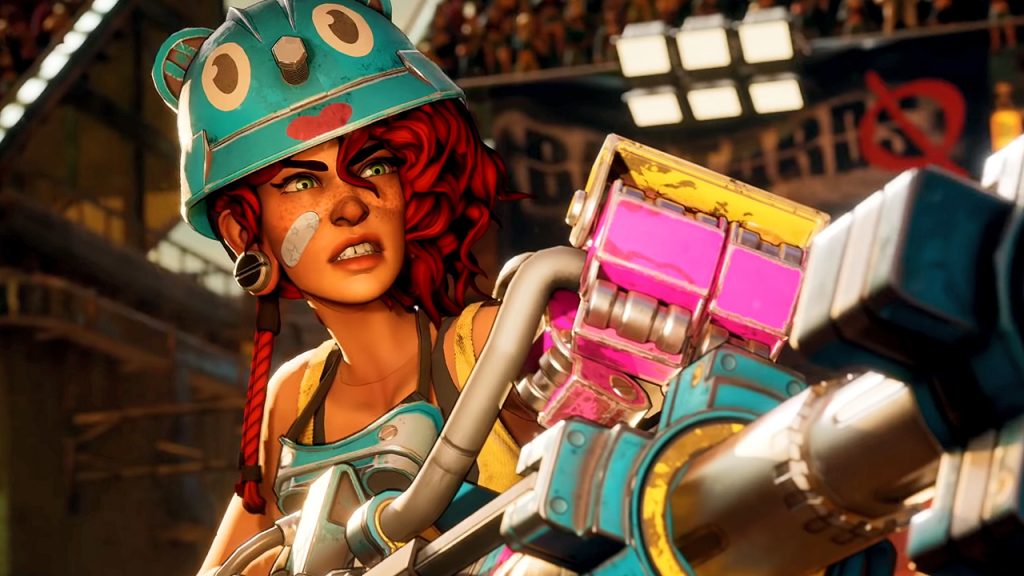 Bleeding Edge, a toony thumper developed by Ninja Theory, will come to Xbox One on March 24, 2020 (via Eurogamer).

Ninja Theory is best known for DmC: Devil May Cry, Enslaved: Odyssey to the West, and Hellblade: Senua's Sacrifice, so this looks like something totally new from the developer. It’s a colourful, class-based brawler that pits two teams of four players against each other in a neon-tinged, industrial world. Bleeding Edge was unveiled at E3 2019 and there were a few technical alphas after that, but it had gone dark in recent months.

Now, the developer has announced that those players who pre-order via Xbox Game Pass will enjoy two closed betas, one on February 14, 2020, and the other on March 13, 2020. The X019 showcase also revealed a new character, Cass. She’s like a cyborg-chicken lady with mechanical legs and seriously sharp talons, but players will need to be aware of the assassin’s very low health pool.

Bleeding Edge will officially launch on Xbox One on March 24, 2020. Watch the new trailer below.