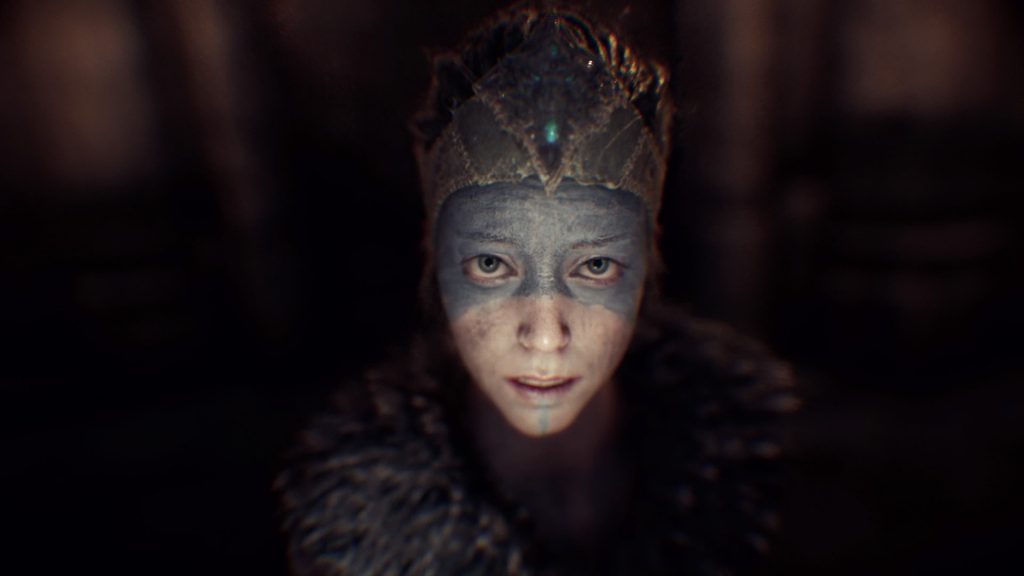 Ninja Theory has announced The Insight Project, a collaborative research and development initiative between game designers and neuroscientists to understand mental well being.

The Insight Project seeks to better understand mental suffering and how to alleviate it through interactive design. Co-founder of Ninja Theory Tameem Antoniades and University of Cambridge's Psychiatrist and Professor of Health and Neuroscience Professor Fletcher are continuing their collaboration from Hellblade: Senua's Sacrifice and will be spearheading this new research initiative.

‘We plan a programme of gaming, technological and scientific development that will lead to self-contained, individualised and absorbing game experiences within which people can become an expert at recognising, responding to and, ultimately, controlling their own fear, anxiety and other negative subjective experience,’ Ninja Theory explained. ‘The work will be underpinned by rigorous scientific principles to ensure its effectiveness and validity and it will adhere to strict standards of ethics and data management.’

Ninja Theory described The Insight Project as an ‘exciting journey’ that will be ‘flexible’ on a case by case basis, and is hoped to effect ‘marked and sustainable change’ in the industries of gaming and medicine. The initiative has only just begun, and although it is not known what it will address and how it will take shape, The Insight Project has been ‘announced early to encourage an open and transparent approach to its development.’

Set in a twisted and corrupted Helheim, Hellblade: Senua's Sacrifice follows the story of the Celtic warrior Senua, as she ventures to retrieve her lover’s soul from the goddess Hela. As the player solves puzzles, explores the world, and battles monsters, Senua’s ‘curse’ is revealed: she has psychosis and her auditory hallucinations help or hinder the player on her journey. The game was developed with consultancy from Professor Fletcher, and with support from the Wellcome Trust.

‘It’s been refreshing to see a representation of psychosis in which the person isn’t just a sort of passive receptacle for madness,’ said Professor Fletcher. ‘Senua is the hero of her own story, trying to make sense of her experiences and work her way through them – that’s incredibly de-stigmatising. In representations of mental illness on screen, you usually have the illness first, and then a two-dimensional character attached to that. In this case, the character is fully-formed, and they are not defined by their condition.’ Hellblade: Senua’s Sacrifice won five BAFTAs, three The Game Awards and a Royal College of Psychiatrists award for its story and representation of mental illness.