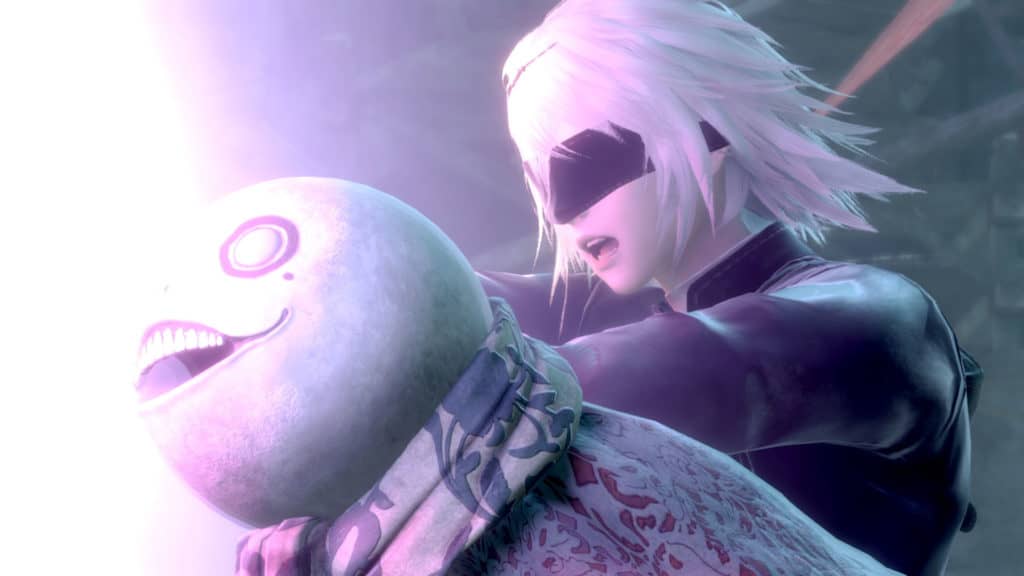 Square Enix has released another video to mark this week's launch of NieR Replicant ver 1.22474487139…, this time showing off one of two opening movies that the game will offer when starting it up.

To explain, NieR Replicant ver 1.22474487139… is sort of an updated remake of the game known as just NieR Replicant in Japan in 2010 on the PS3, while over here western audiences got a slightly different version of the game with an older lead character for the Xbox 360 that was released as just 'NieR' over here. Back in its native Japan however, it was known as NieR Gestalt, and that brings us back to here, where this opening movie is called 'Gestalt' in homage to that.

In this version of NieR Replicant ver 1.22474487139…, the opening movie will apparently play alternately between this 'Gestalt' intro and the 'Replicant' intro. It opens up with quite the tirade from Kaine before giving us a good overview at just some of the madness we can expect from the action RPG when it launches later this week.

Just yesterday, Square Enix also revealed some of the extra content that will be included in NieR Replicant ver 1.22474487139… which launches for Xbox One, PlayStation 4 and PC from April 23. Check out the "Gestalt" opening sequence for yourself below.