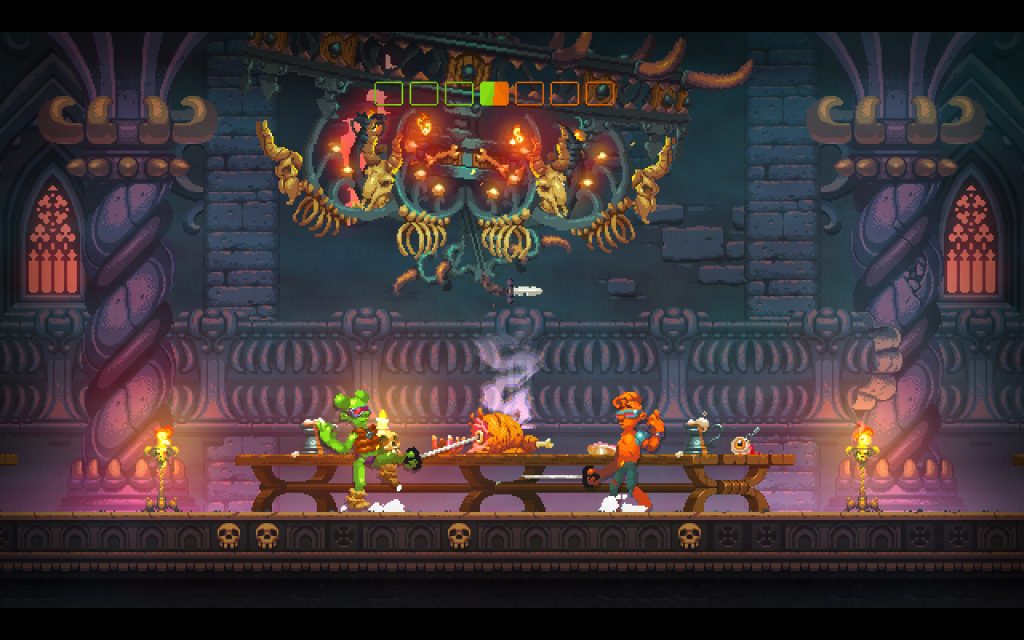 Nidhogg 2 prepares to dance with swords in new trailer

Meshoff have dropped a new trailer for Nidhogg 2 in the build up to its August 15 release. Featuring plenty of stabbing, slicing and dicing, the trailer is a short but sweet look at the game in action.

With a completely new art style that’s divided opinion amongst fans, and which the devs have gone into detail about if you’re interested, Nidhogg 2 looks to build upon the gameplay of the original with new weapons, levels , character customisation options and a thumping wee soundtrack. 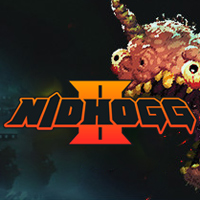