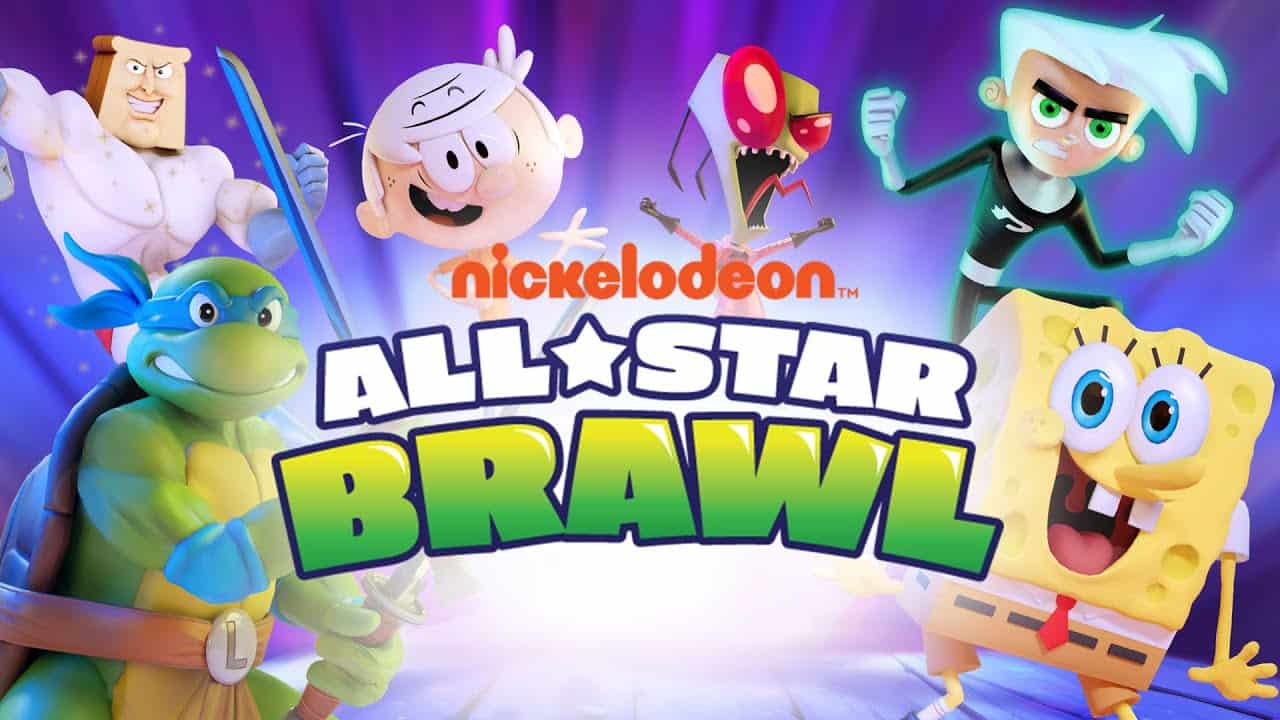 Fan favourite characters from Nickelodeon are getting together for a scrap in Nickelodeon All-Star Brawl, freshly revealed and coming to consoles later this year.

As first announced on IGN, the game can most easily be described as Super Smash Bros-meets-Nickelodeon and will include a stacked roster of characters from multiple shows, such as SpongeBob SquarePants, Teenage Mutant Ninja Turtles, The Wild Thornberrys, Ren & Stimpy and The Wild Thornberrys to name but a few.

We’re promised over twenty themed stages, including the Jellyfish Fields from SpongeBob SquarePants and the Technodrome from Teenage Mutant Ninja Turtles. Additionally, you can expect local and online multiplayer with up to four opponents. You’ll also be able to unlock new moves and bonus content and there’ll be a single player mode to boot.

Characters confirmed for the game so far include:

Nickelodeon All-Star Brawl is currently set for a ‘Fall 2021’ release, and will launch on Xbox Series X|S, Xbox One, PlayStation 5, PlayStation 4 and Nintendo Switch. You can check out the game’s debut trailer for yourself below. 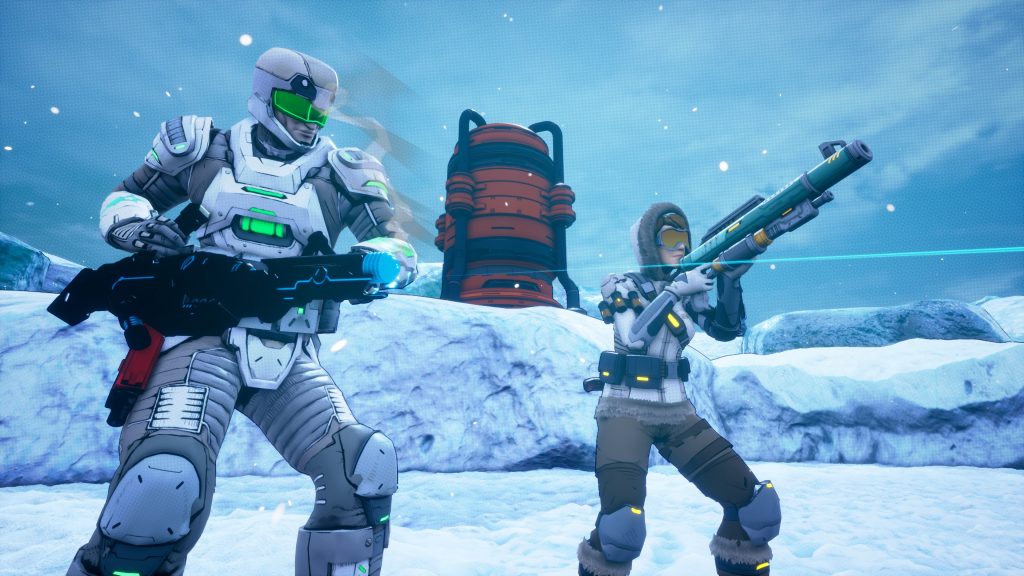 G.I. Joe: Operation Blackout is a third-person shooter on its way to PC and consoles 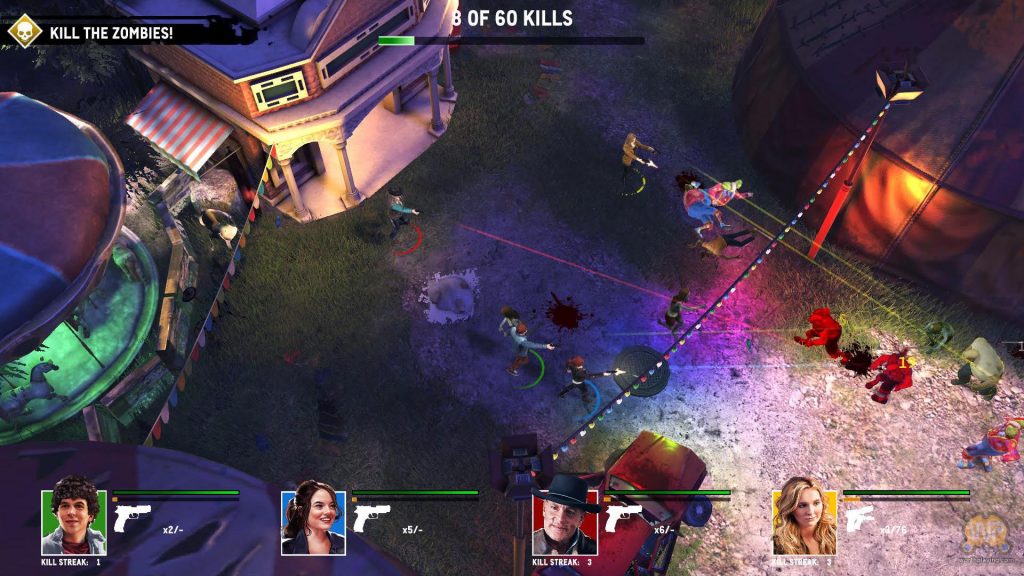