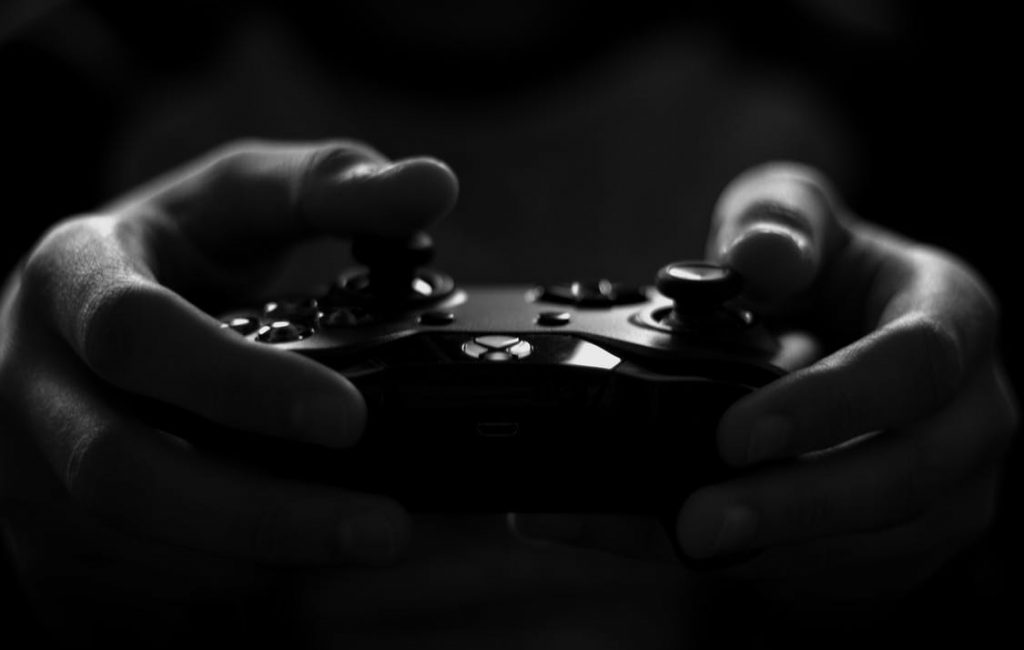 The NHS in the UK is set to fund an addiction centre for young people and adults at a London hospital specifically based around internet and gaming addicition, it has been announced this weekend.

As first revealed by The Guardian on Friday, the centre will be run by the Central and North West London NHS trust, will be "a place of treatment and research, offering advice to families." It'll initially focus on gaming disorders with a view to covering other internet based addictions in the future.

Clinc founder and psychiatrist Henrietta Bowden-Jones said "Gaming disorder is finally getting the attention it deserves. The distress and harm it can cause is extreme and I feel a moral duty on behalf of the NHS to provide the evidence based treatment these young people and their families need."

The announcement comes after the World Health Organisation controversially added a proposed definition of 'gaming disorder' as a potential new addiction in its latest revision of recognised disorders.