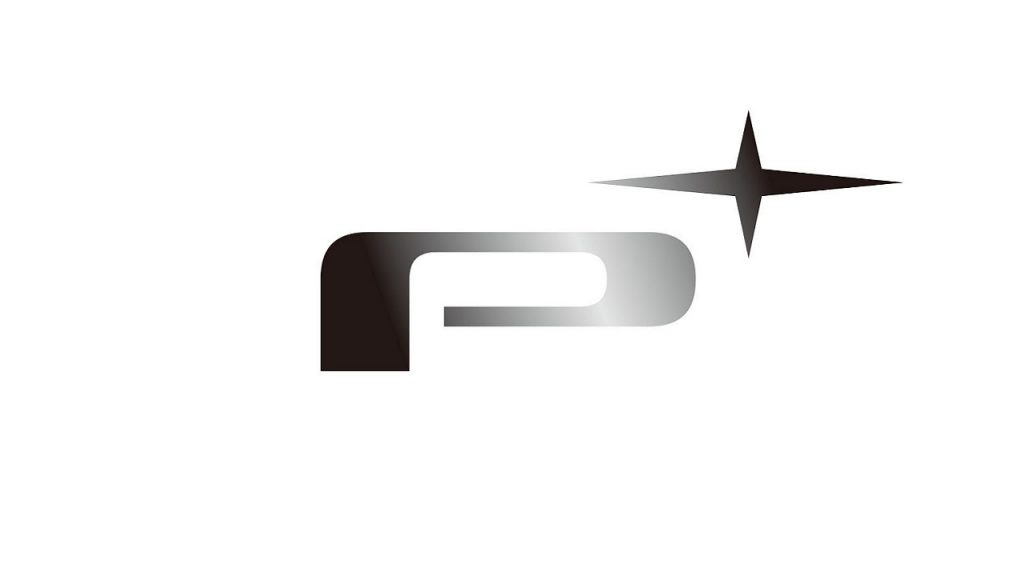 New Platinum Games project is ‘unlike anything else’

Platinum Game boss Atsushi Inaba has revealed during an interview with Video Games Chronicle that this year will be pretty important for the Bayonetta developer, and that it's working on a new game that will be 'truly unlike anything else.' And to be clear, he's not talking about the upcoming Bayonetta 3, either.

'2019 will be an incredibly important year for us,' said Inaba-san. 'Without speaking directly to the number of titles we may or may not announce, I can say it's going to be a year of some major new approaches, new challenges and new methods for us.'

'Basically, we're building a new foundation that in later years will pay dividends. For us, new challenges are going to be very important.'

Inaba also took the time to tease a new project, which has clearly got the team at Platinum Games very excited.

'Right now we're in the middle of designing something that has never been done before. I know a lot of people say that, but the game we're working on truly is unlike anything else.'

'Even for our varied history of veteran game developers, this is something that has never been designed before. So from a game design perspective, we're very excited right now,' he continued.

Bayonetta 3 is currently development exclusively for the Nintendo Switch.